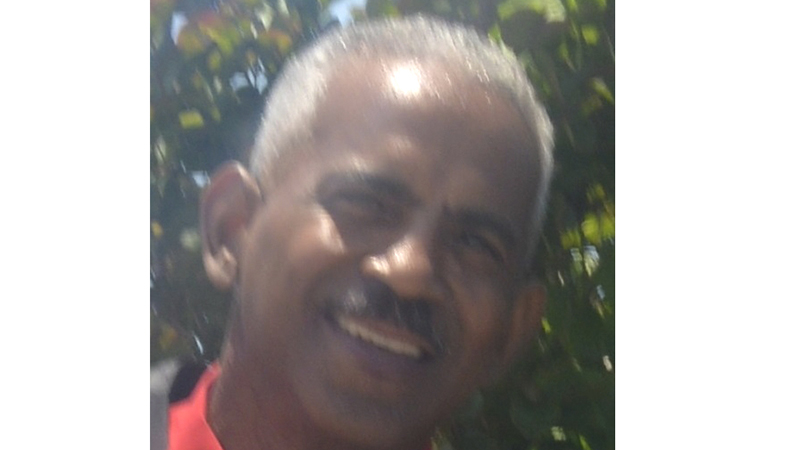 Timothy Lee Guidry, 54, of Port Arthur, Texas passed away on Saturday, October 5, 2019 at his home surrounded by his family and love ones.

He is preceded in death by his parents Victor “Dustymoon” & Mary Lee Guidry.

Tim was born on April 27, 1965.  He was a 1983 graduate of Thomas Jefferson High School and a former employee of 11 years at Clean Harbor Environmental.

Funeral arrangements under the direction of Gabriel Funeral Home.