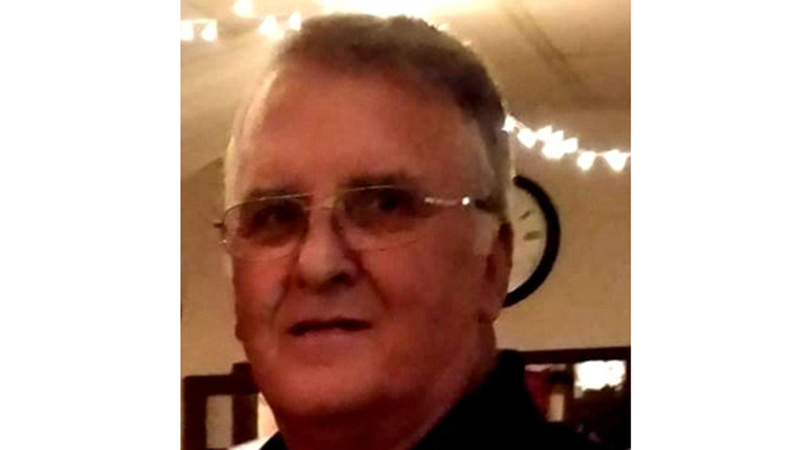 He was born on September 26, 1946 at Port Arthur to the late Antoine Toutcheque and Mable Boudreaux Toutcheque.

He is preceded in death by his parents.