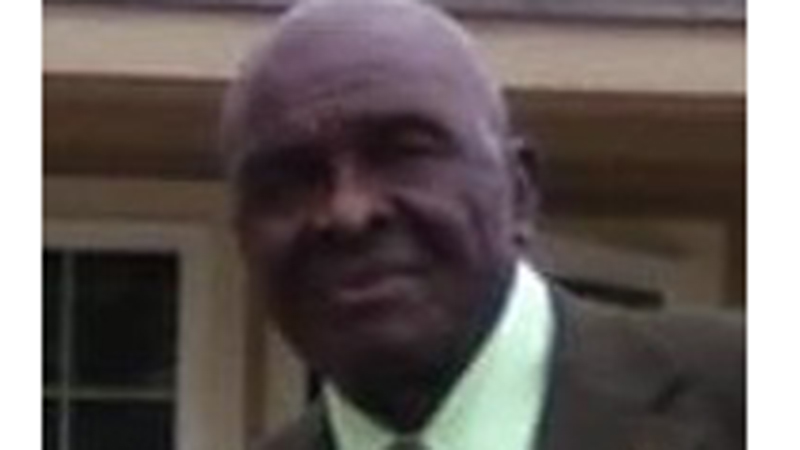 Howard was a self-employed mechanic and a retired security officer.