Jeff Darby sworn in as president of Sabine labor council 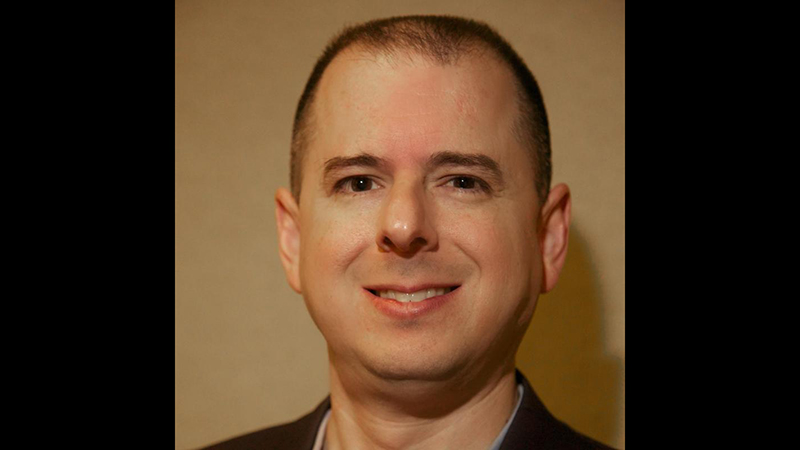 NEDERLAND — Jeff Darby of Nederland was recently sworn in as President of the Sabine Area Central Labor Council, AFL-CIO (SACLC) to serve an unexpired term until June 3, 2020.

The SACLC has been the AFL-CIO Central Labor Council in Southeast Texas since 1956. Its current territory includes Jefferson County. Labor unions affiliated with the AFL-CIO in these counties are eligible to join the SACLC.

Darby has been a delegate to the SACLC since 1997 and served the SACLC in various offices, most recently as First Vice President.

• President of Local 2139 of the American Federation of Government Employees, AFL-CIO (AFGE Local 2139). AFGE Local 2139 is the local union for most U. S. Department of Labor employees in Texas, Louisiana, Arkansas, Oklahoma, and New Mexico, plus two offices in Missouri). Darby has served as President since 2005 and was Executive Vice President from 2000 to 2005.

• Council Secretary of the National Council of Field Labor Locals (NCFLL), American Federation of Government Employees, AFL-CIO. The NCFLL is the national bargaining council within AFGE for U. S. Department of Labor employees in all duty stations outside the Washington, DC metropolitan area. Darby has served as Council Secretary since 2015 and was previously a Vice President for 11 years.

Darby has been a Wage and Hour Investigator with the U. S. Department of Labor since 1989 and has been stationed in Beaumont since 1990. He received a Bachelor of Arts in History with a minor in French from Lamar University in Beaumont, Texas in May 1988. He and his wife Christy have been married since 1988 and they have three grown daughters.

The entire family has graduated or will soon graduate from Lamar University. Darby’s hobbies include travel, reading, historical research, and foreign language study. In addition to native proficiency in English, he has professional working capacity in French and Spanish, and various levels of competency in other languages.