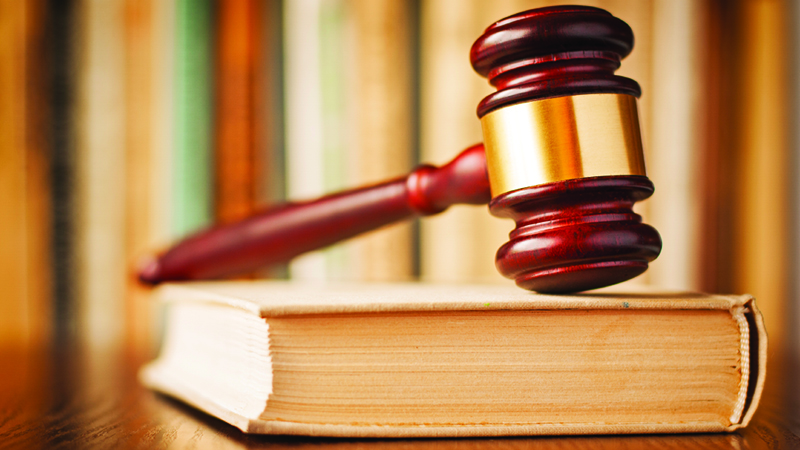 Cases where a daughter is accused of killing her father are something that doesn’t happen often in the Mid and South Jefferson County area.

In fact, Jefferson County Assistant District Attorney and intake chief Cory Kneeland said he could probably count the number of such cases he has encountered in his whole career on one hand.

Kneeland made the reference when speaking about Wednesday’s grand jury first-degree murder indictment of Kelli Diedre Sartin in the killing of her father, Charles Douglas Sartin of Sabine Pass.

Sartin is being held in the Jefferson County Correctional Facility on a $1 million bond. She does not have an attorney yet.

If convicted, she faces five to 99 years or life in prison.

Port Arthur police received a call about the welfare of the elder Sartin, 81, at a home in the 5000 block of Tremont Street in Sabine Pass at approximately 4:19 a.m. Sept. 9. The caller told police Kelli Sartin, 53, had made alarming statements about Charles Sartin’s welfare.

When police arrived, Kelli was there and said she found her father dead, and he had committed suicide by hitting himself with a metal spatula and a wooden rolling pin on Sept. 4.

Inside the home the victim’s body was found wrapped in bedding and a tarp in the bedroom. The daughter said she thoroughly cleaned the home with bleach and taped the bedroom door shut with duct tape.

Kneeland said it is believed the victim had been dead for four-and-a-half days before police arrived.

The victim’s body had apparent wounds on the head and upper torso that appeared consistent with blunt force.

Kelli Sartin later made a statement to police about her father’s death before being taken to county lockup that same day, arrested for murder.