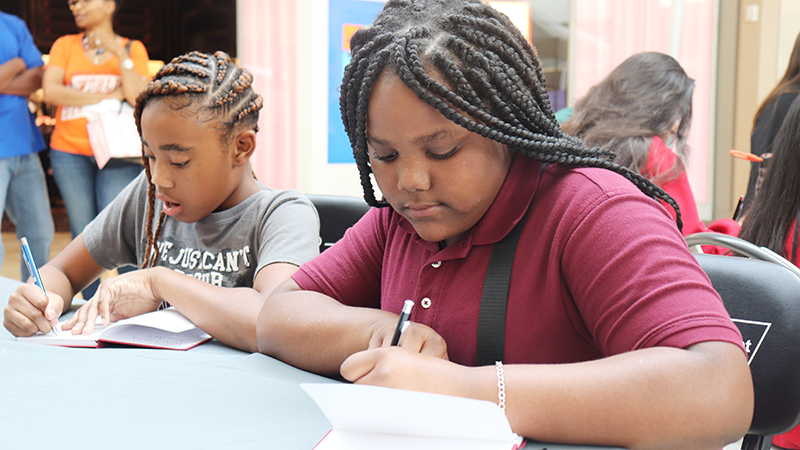 HOUSTON — Rainforest deforestation is not too big of a problem for the students of Tekoa Academy.

Taylor Ardoin, Susanah Alvarez, Travionna Bailey, Senai Flanagan and Lilly Johnson selected rainforest deforestation as the challenge they would like to overcome during Saturday morning’s Microsoft’s EPIC competition in Houston.

Tekoa Academy students proposed training A.I. to identify areas of deforestation using satellite imagery. Then, drones could be used to collect samples to determine the health of the soil.

Finally, an army of autonomous rovers could be dispatched, repairing the damage by planting seeds and watering them.

At the end of the day, each team presented their ideas in front of a panel of judges.

Microsoft is partnering with community-based organizations to ensure that K-12 students have access to the academic skills necessary to pursue next-generation careers in technology and engineering.

Tekoa Academy of Accelerated Studies is celebrating its 20th anniversary. With locations in Port Arthur and Orange, Tekoa Academy has classes from prekindergarten to 12th Grade. 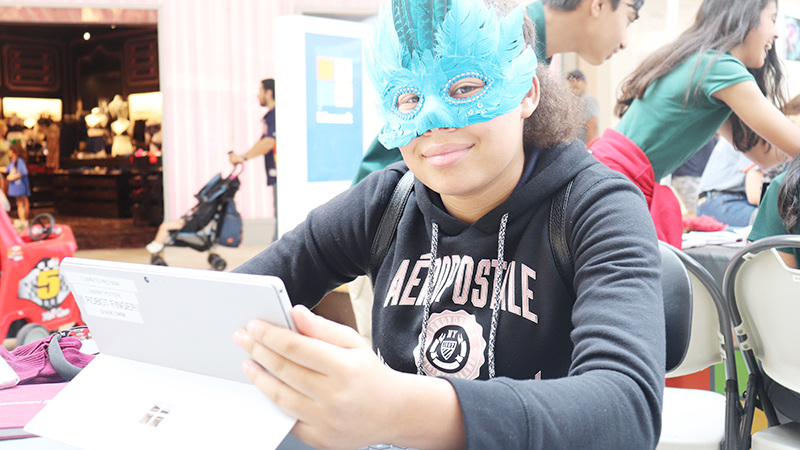 Taylor Ardoin puts the Artificial Intelligence’s accuracy to the test.