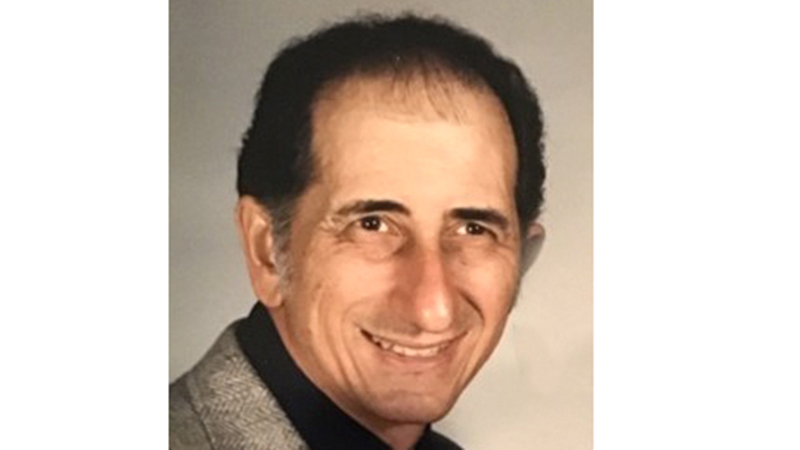 He was born in Port Arthur on September 8, 1933 to the late Joe Pecorino, Jr. and Rose C. Mondello Pecorino Fruge.

He was a member of the Assembly of God Church and retired as an operator for Texaco.

Those left to cherish Joseph’s memory are his wife of 62 years, Barbara Stout Pecorino of Nederland; his children, Linda Tillotson and her husband, Michael of Port Neches, Larry Pecorino and his wife, Mayette of San Diego, CA, Ronnie Pecorino of Nederland, and Darren Pecorino and his wife, Theresa of Groves; his grandchildren, Jennifer Womack, James Sparrow, Christopher Galloway, Dustin Pecorino, and Nicole Pecorino; and great-grandchildren, Connor, Jack, Hudson, Brynlynn, Brody, and Caspian. He is preceded in death by his parents, and his sister, Frances Barras.

Funeral services will be held at Melancon’s Funeral Home on Friday, October 4, 2019 at 10:00 a.m. followed by interment at Oak Bluff Memorial Park in Port Neches.