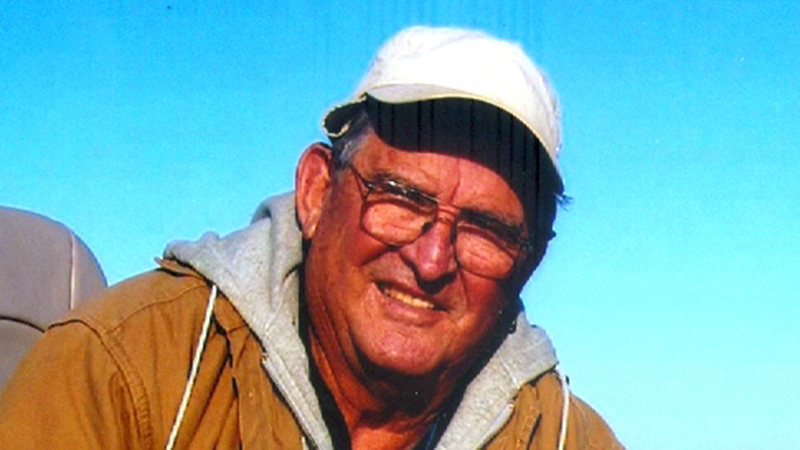 Frank Benjamin Anderson, 80, of Port Arthur passed away on Saturday, September 28, 2019 at his home surrounded by his loving family.

He was born on October 30, 1938 to his parents, Myphed E. Anderson and Bertha Mary Clements Anderson in Port Arthur, Texas.

Frank lived in the Port Arthur and LaBelle area for most of his life.

He served in the U. S. Army and was stationed in Germany.

Frank made his career as a machinist working for Unocal. When Beaumont plant closed, Frank and Odelia moved to Vacaville, CA so he could retire from Unocal (35 years).

Frank was loved by many and always spoke his mind-often without a filter. We loved him regardless.

He had two chapters of his life: first with our mother and then another with Jeanelle. Her family adopted him as the paternal great grandfather and he relished that role. He will be missed by all.

He was preceded in death by his parents and his wife, Odelia “Dee” Anderson and brother Carroll John (CJ).

He is also survived by his siblings, Jem Anderson of Houston, Rose Anne Mack of Cedar Park and Junella Poulter and husband, Lee of Port Neches as well as  several nieces and nephews.

Visitation will be on Friday, October 4, 2019 from 5 PM till 8 PM with a rosary to be prayed at 6:30 PM at Clayton Thompson Funeral Home in Groves.

Service to honor Frank’s life will be at 10 AM Saturday, October 5, 2019 in the Thompson Memorial Chapel at Clayton Thompson.