BEAUMONT — Lively James Stratton, 22, of Beaumont has been arrested for the killings of Bobby Wyatt, 39; Shannon Sutton, 23; Alvin Lee Bellard, 32; and Elijah Rideau, 33. 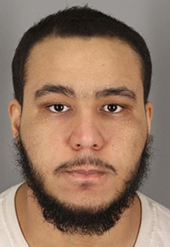 The victims are all of Beaumont, police said.

Beaumont Police detectives said they are investigating the killings of four people that were shot in the 4100 block of Highland.

Officers responded to a duplex in the 4100 block of Highland at 12:13 p.m. in Beaumont in reference to reports of several gun shots.

Upon arrival, they located four shooting victims. Two of the victims were deceased. Two critically injured victims were taken to the hospital by EMS and died from their injuries, police said.

If anyone has information about the homicides, contact Southeast Texas Crime Stoppers at 409-833-TIPS or download the P3 TIPS app and submit a tip using a smartphone or computer.

All tips are anonymous and you could be eligible for a cash reward. 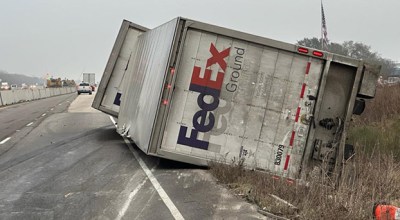 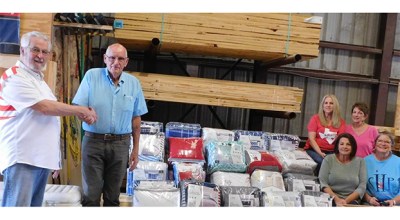 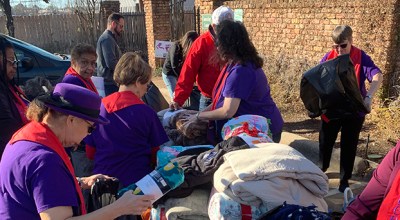 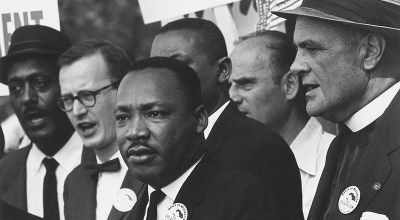