Post Office in ‘recovery mode’ since Imelda; mail is coming 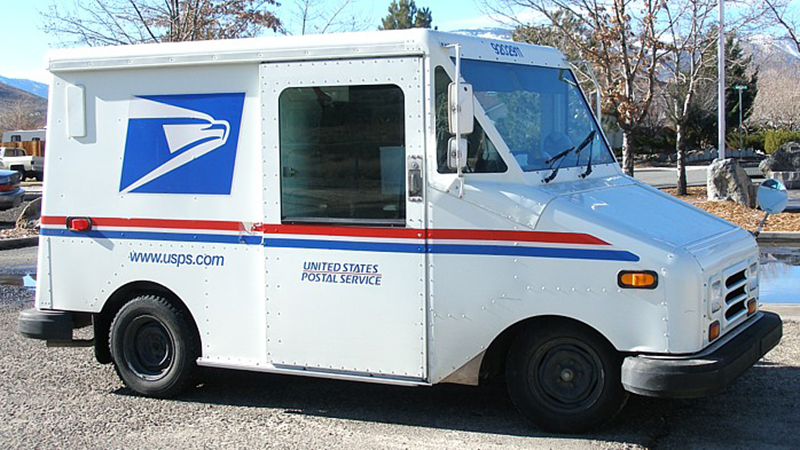 Expect a fuller than usual mailbox in the coming days as the U.S. Postal Service works to deliver mail held up by bad weather from Tropical Storm Imelda.

The heavy rainfall delayed regular mail delivery for much of Southeast Texas last week. The USPS is in ‘active recovery mode’ and post offices in Raywood, Porter, Devers, Hamshire, Stowell, Mauriceville and Nome were reported as redirecting operations to alternate locations as of Tuesday afternoon, according to the USPS website.

“The majority of our major processing infrastructure is up and running and the mail is moving,” said Kanickewa “Nikki” Johnson, strategic communications specialist for Arkansas and Houston districts. “Most of our post offices are open for business and we are delivering to homes and businesses, wherever it is safe and accessible to do so.”

The North Houston mail processing facility sustained roof damage during Imelda, and recovery time at the facility is one of the causes of the mail backup, Johnson said. The extent of the damage is still being determined, but the USPS is working to restore operations as quickly as possible.

“We are making progress daily toward restoring normal operations,” she said. “Following an inspection by structural engineers, the Postal Service began resumption of most processing operations. More than 2,100 dedicated postal employees are working around-the-clock at the Houston plant in an effort to restore full service as soon as possible.”

Some area residents took notice of the lack of mail delivery.

Matthew McKimney of Nederland, said on Monday he hadn’t gotten any mail since the previous Monday, though he said he saw trucks in his neighborhood and was expecting to get something.

“I know because of the weather they couldn’t get the mail from Houston — that’s where all the mail comes from and they bring it here,” McKimney said. “And I’ve seen it on Facebook — the main place where all the mail goes to Houston — I think the thing collapsed because there was too much water.”

David Dry, also of Nederland, said the lack of mail hasn’t made too much of an impact on him, and was mostly looking for bills to come through before payday. His mail came late Monday afternoon.

“I got a few bills but mostly junk mail,” Dry said. “Today I received just one piece of junk mail. But the trucks in Nederland are out in full force.”