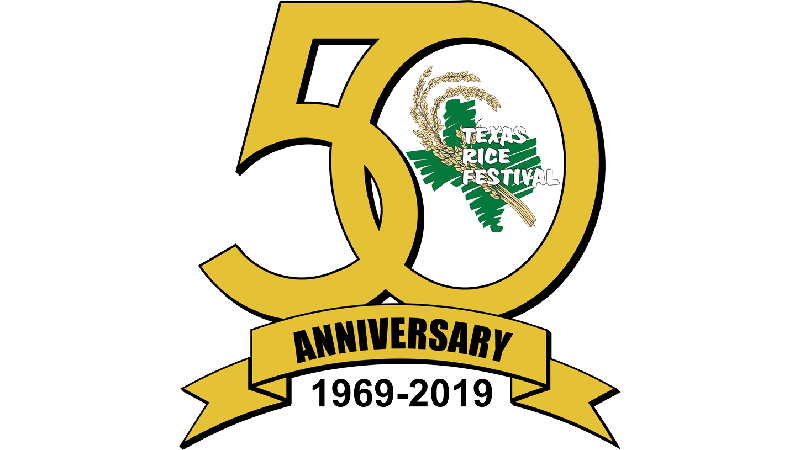 WINNIE — It was supposed to be a special year for the Texas Rice Festival.

The festival, chartered in 1969, was planning to celebrate its 50th anniversary in style, with musical performances by hometown heroes Mark Chesnutt and Tracy Byrd.

Tropical Storm Imelda left all those plans in ruin. The remnants of that storm dumped up to 43 inches of rain within three days in the areas between Winnie and Beaumont, most of it within just 24 hours.

The difficult decision came during a meeting Saturday between Texas Rice Festival board and Chambers County officials. As much as the festival means to the community and the regular participants in its pageantry, livestock show, horse show and cook-off, the devastation was just too great.

“Unfortunately things happen that cannot be overcome. The storm damage we incurred this week is one of those things. The timing was just too close to be able to make alternative plans,” wrote 2019 Texas Rice Festival President Stuart Leger in a Facebook post.

He went on to thank volunteers, board members and officers, and expressed “hope we can continue to receive the support of the community, without whom the TRF could not exist.”

Updates for ticket-holders and vendors are being posted to facebook.com/TexasRiceFestival.