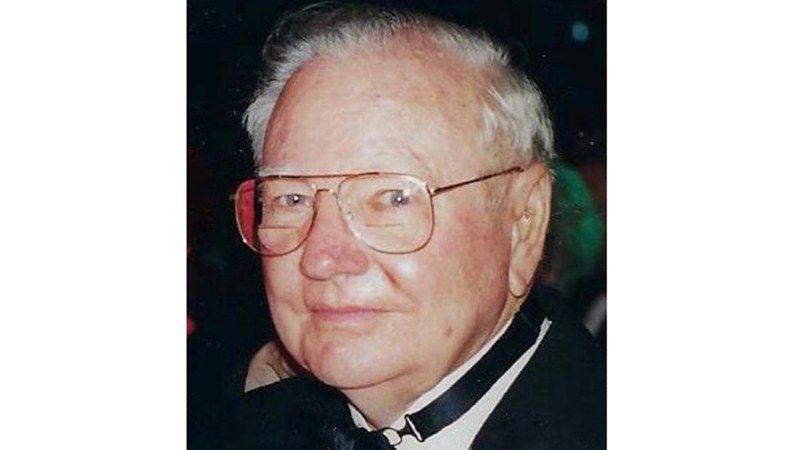 He was born February 15, 1924, in Huntington, Texas, to Henry Bye Welch and Maxie Callie Lester.

A sergeant in the U.S. Army Air Corps, he served his country proudly during World War II, working as an instructor in instrument flying. In 1946, he joined the U.S. Merchant Marine, rising to the position of Chief Engineer in the Texaco fleet until his 1986 retirement to Beaumont, Texas.

Haskell made the most of his golden years, traveling the world extensively before settling in Brenham, Texas.

He pursued myriad passions – from scuba diving and mountain hiking to photography and foreign language.

Inquisitive by nature, he read about culture, history and science and even learned to play the autoharp after his 90th birthday.

Every day at 5 p.m., this dependably garrulous, and even cantankerous, storyteller could be found sipping his trademark rum and Coke while recounting society’s problems or his global adventures, many involving shenanigans befitting an old salt.

He is survived by son Brandon Welch and wife Joi of Wyoming; stepdaughter Leslie McConachie of Dallas; daughter-in-law Linda Robinson of Beaumont; nephew Wil Smith and wife Elyse of Austin; granddaughters Heather and Holli Welch of Wyoming; grandsons Craig, Blake and Alan Robinson of Austin; and step-grandchildren Caroline Collier of Fort Worth and Kendall Collier of Austin.

Haskell outlived just about everyone else he knew, which should be no surprise.

There will be a service of remembrance at 5:30 PM on Tuesday, September 24, at the Port Arthur International Seafarers’ Center, 401 Houston Avenue, Port Arthur, TX, to be followed later by an interring of his ashes and those of his second wife June Allen Smith at sea by Fr. Sinclair Oubre.

Donations may be made to the Seafarer’s Center.