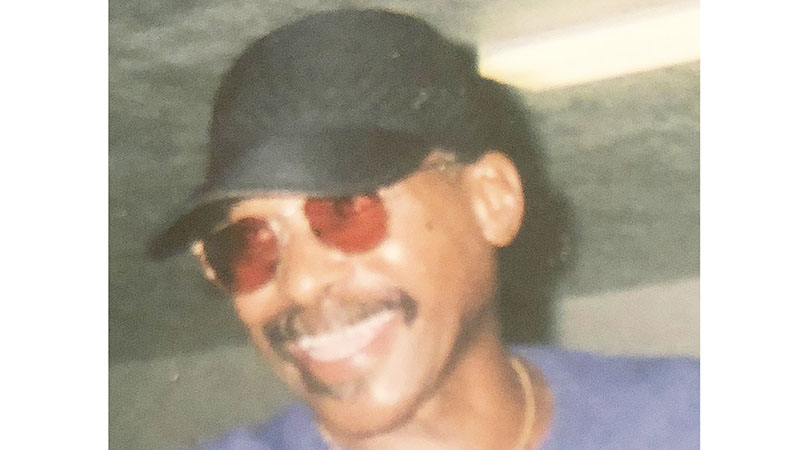 He was a native of Port Arthur and was a retiree of Texaco/Star Enterprise.

Funeral service to commence immediately following at 11:00AM.

Burial will follow in VA Cemetery in Houston, Texas under the direction of Gabriel Funeral Home.

He is preceded in death by his parents Earice and Rebecca Kemper, and three brothers, Michael Kemper, David Kemper, and Nathan Kemper.