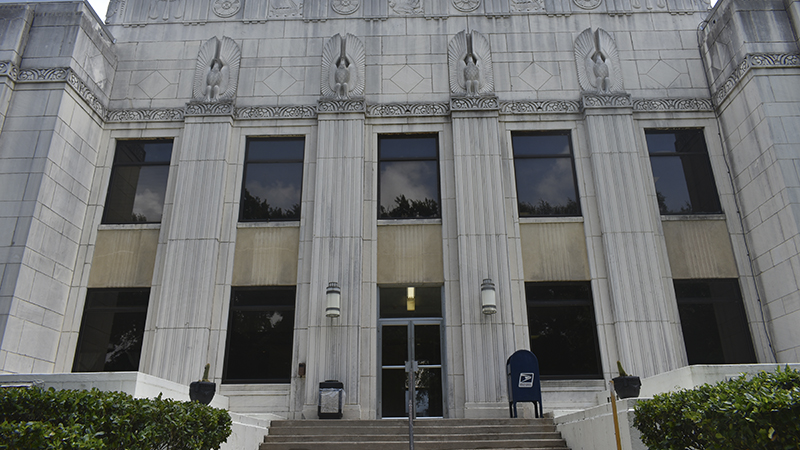 BEAUMONT — Two Houston men have been indicted for federal violations in the Eastern District of Texas, according to U.S. Attorney Joseph D. Brown.

Lynric Doniel Strambler, 40, and Curtic DeMaine White, 43, were indicted by a federal grand jury Wednesday and charged with interstate transportation of stolen property and conspiracy.

According to information presented in court, Strambler and White are alleged to have burglarized Best Buy in Mobile, Ala., and D’Iberville, Miss., on July 31.

Strambler and White were arrested in Vidor while transporting approximately 20 stolen iPhones from Mississippi to Texas, police said.

If convicted, the defendants each face up to 10 years in federal prison.