Concerned person asking “Hey, are you OK?” could save a life in September – Suicide Awareness Month 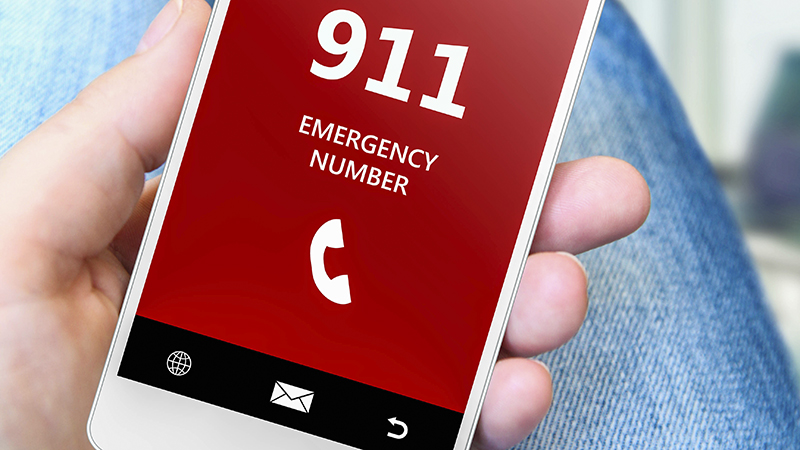 When most people think of staying healthy, they think of eating right, exercising and getting eight hours of sleep each night, but one of the most important keys to leading a strong, safe lifestyle is maintaining a healthy mindset.

September marks Suicide Awareness Month and while the mind is more complicated than just slapping a Band-Aid on a cut or changing a diet, Rita Drake, clinical supervisor of intake and licensed counselor for the Spindletop Center, said to never underestimate the power of simply asking a question.

“(Suicide) is an impulsive act but it may be an act that is a long time coming,” she said. “So, if anywhere in that chain, one person can say, ‘Hey, are you OK? Do you want to tell me what’s wrong? That can mean all the difference in the world and break that chain of thought.

“To have this moment, when they can stop and talk about those feelings that are going on inside, the helplessness and the hopelessness, it creates a turning point. It makes them see one thing, just one thing that gives them hope”

Drake said asking and listening is the most important step in helping someone who is considering suicide.

“It’s really vital that the person listening asks the most important question — ‘Are you thinking about suicide?’” she said. “If that person says yes, listen to them more and offer them alternatives such as calling a crisis help line or 911. But asking is that vital chance for hope that changes everything.”

In most cases, Drake said people provide hints. The best thing to do is to be aware.

It doesn’t take a trained professional to be aware of their surroundings, according to Drake.

“Usually when a person contemplates suicide they have had some trauma that occurred in their life — loss of loved one, loss of relationships, loss of jobs, homelessness, etc.,” Drake said “All of those issues, along with physical and mental illness, work together to make someone feel that kind of despair. They can have thoughts of suicide, which lead to an actual plan and contemplation to complete that plan.”

The biggest myth out there is that asking somebody if they are suicidal plants the idea in someone’s head.

“Talking to someone about how life is going to have crisis, but also helping them see that they lived through them can help develop coping skills that pull them together,” Drake said.

Besides calling a local or national crisis helpline, Drake said anyone could be brought to an emergency room to receive care.

Spindletop also offers mental health services such as outpatient therapy, counseling, screening and more. The Crisis Helpline, which is open 24/7, can be reached at 1-800-937-8097. If it is an emergency, call 911.

To learn more about Spindletop and the services they provide, visit spindletopcenter.org.