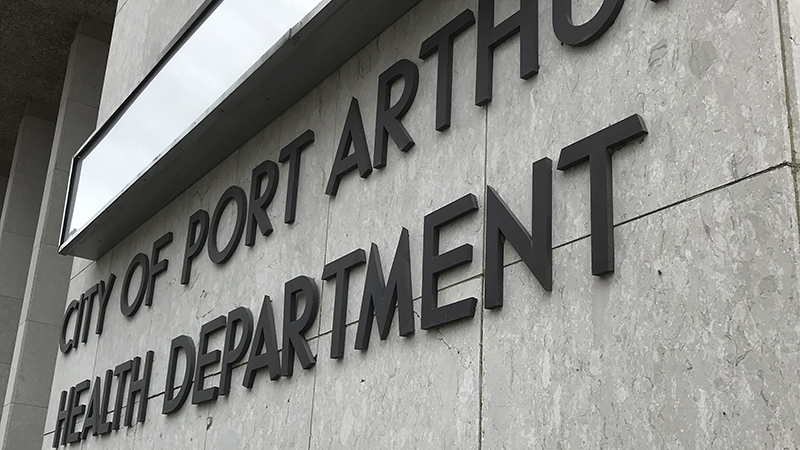 That’s not to say they won’t provide screening for those who come in contact with tuberculosis or are at high-risk.

Nationwide, there is a shortage of the TB skin test antigens, according to the Centers for Disease Control and Prevention, which issued a statement in late June. And while the shortage of Aplisol and one of two other antigens used in performing the tests is expected to last anywhere from three to 10 months, the Health Department will not resume testing for the general public after the shortage is over.

The CDC and the Texas Department of State Health Services discourages the use of the skin test for people without a risk of exposure, according to the DSHS.

Judith Smith, director of the City of Port Arthur Health Department, said the clinic would follow the state guidelines.

“Once the shortage is over we still will not be able to provide the test to the general public, simply because the guidelines of who to give the test to; those with active tuberculosis, those at high risk and targeted testing,” Smith said.

Smith said there might be a charge associated with the test at these locations.

The area averages five active cases of TB per year while some years there is less.

“And with that they may have several contacts with each case and it is necessary to screen them to make sure they don’t have the tuberculosis infection,” Smith said. “If they have a latent tuberculosis infection we provide them with a chest x-ray and the doctor, in most cases, provides a preventive medication, especially in a household with someone with tuberculosis.”

The clinic treats those in the household first as very high risk then moves to the outer circle, such as those who work with the person with TB.

A TB infection is when a person comes in contact with someone who has active tuberculosis and picks up the TB germ.

It does not cause the disease and does not make them contagious. It does mean, she said, they have a 5% to 10% chance of developing it later in life if their immune system weakens or, as they get older. If infected they may be placed on a specific medication for nine months.

The tuberculosis disease can be picked up on an abnormal x-ray or sputum. TB is caused by a bacteria and usually attacks the lungs but can attack any part of the body such as the kidney, spine and brain, according to the CDC.