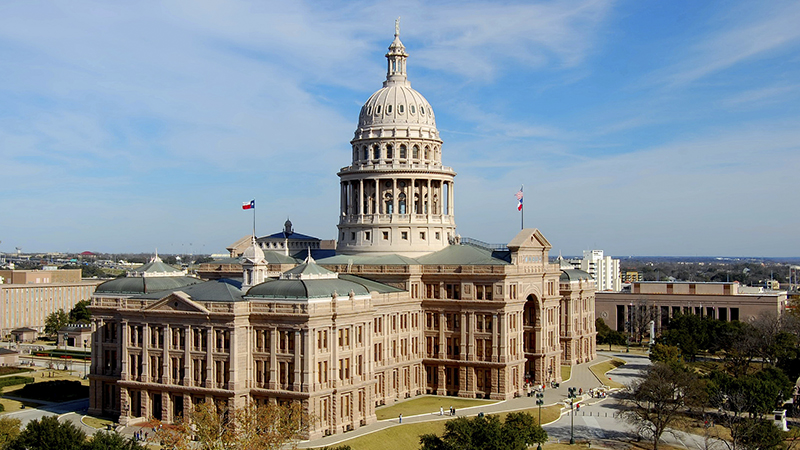 A number of new laws go into effect in Texas beginning Sunday, affecting everything from decriminalizing the possession of brass knuckles to carrying handguns during a disaster.

Brass knuckles and kitty key chains are now legal to possess but Jefferson County District Attorney Bob Wortham said don’t confuse the right to possess them with allowing a person to use them against another person.

“If you use brass knuckles or kitty key chains to harm someone, you may be charged with aggravated assault with a deadly weapon or murder, depending on the result of the offense,” Wortham said in an issued release. “Please exercise discretion with this new right as provided by law.”

But, he said, if they are used in the wrong way it could elevate a crime to an aggravated offense and turn a misdemeanor to a felony.

The banning of brass knuckles has been in effect since 1918, according to The Texas Tribune.

On Sunday, 820 new laws passed during the 2019 session of the Texas Legislature will go into effect. They range from the huge — a $250 billion, two-year budget — to the symbolic — a number of bills to rename parts of Texas highways.

Here’s a sample of several that will impact Texans’ lives:

The Associated Press contributed to this story.