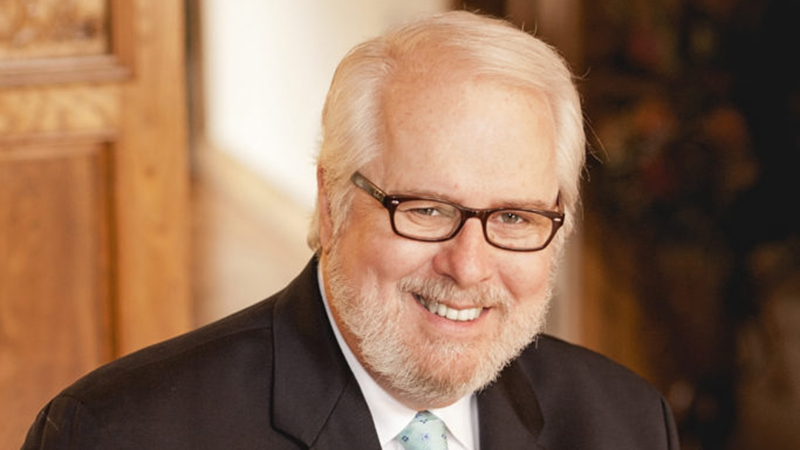 Don Piper, author of “90 Minutes in Heaven: A True Story of Death and Life” is coming to First United Methodist Church Port Neches.

Maryann Matthys, wife of Pastor Curtis Matthys, said the idea to bring Piper to Port Neches stems from one of the church’s women’s groups that was reading “90 Minutes in Heaven” as part of a book study. The Matthys family’s daughter Amanda is a friend of Piper’s son so the families were connected.

“He’s a pastor and goes around the country sharing his testimony, but it’s the behind-the-scenes part that makes him so special in my opinion,” Maryann Matthys said.

Yes, she said, Piper tours the country and sells books but it’s what he does to help others that Maryann and Curtis Matthys relate to on a spiritual way.

The Rev. Curtis Matthys said Piper’s ministry supports missions and ministries all over the world and is not somebody who wants to come in and make a bunch of money selling his book.

Don Piper Ministries, founded in 2007, sends money to support more than 20 ministries and charities, according to his website.

Piper was on his way home from a church conference in 1989 when his car was hit head-on by a semi truck. He was pronounced dead at the scene.

A passing minister got permission to enter Piper’s car and pray over his body. Ninety minutes later, Piper returned to life with memories of being in Heaven.

During the event at the church in September, Piper will sign copies of his book and have some to purchase that he will sign as well.

“What happened to him was a bona fide miracle and that touches some people in and of itself,” Curtis Matthys said.

And there’s also an innate kind of interest in what happens to us when we die and his book also speaks to this.”

Maryann Matthys told of True Vineyard Ministries started by a woman in San Marcos. That group went to Rwanda where they saw the need for the widows there — and marveled that Piper’s ministry is helping with the blight of these women.

“I saw first hand,” she said. “Sometimes you hear these remarkable stories and wonder if they’re really true and they are (of Piper). And that’s not the only part; he is blessing people all over the world. I think his story in and of itself is incredible and to see how he took this and is giving back is amazing.”