Suspects from Groves, Port Arthur arrested after police link them to Beaumont killing 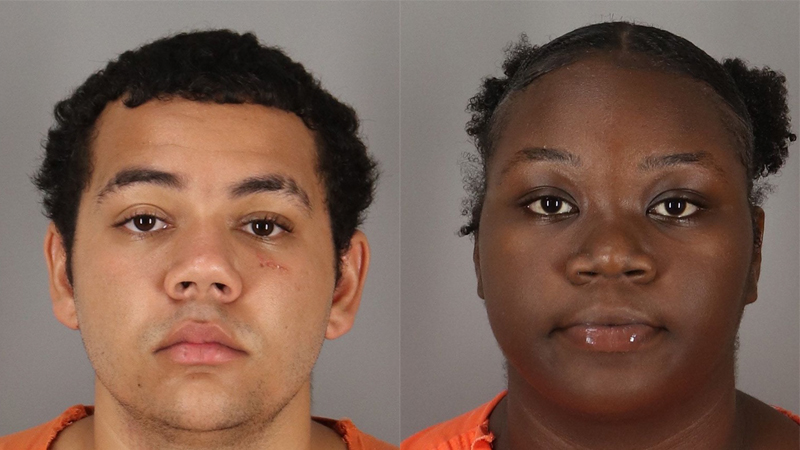 Two more local people were arrested, bringing the total to three in connection with Saturday’s shooting death of Jesse Rodriguez in Beaumont.

Xavier Michael Parrish, 20, of Groves is charged with murder and his bond is set at $1 million.

Nyah Mayfield, 20, of Port Arthur is also charged with murder and her bond is set at $5,000, Beaumont Police Officer Haley Morrow said.

On Monday, police arrested Martin Vincent Pettway, 21, of Port Arthur. His bond is set at $1 million, according to the Jefferson County Jail Inmate Roster.

Haley said an interaction between the individuals occurred at Cicis buffet restaurant in Beaumont  prior to the shooting.

The victim was shot while driving just after leaving the restaurant parking lot.

Police responded at approximately 5:47 p.m. Saturday in the area of Dowlen at Eastex Freeway. Rodriguez was brought to St. Elizabeth Hospital and later died.

Police are not speculating on what led to the shooting.

BPD received numerous tips in the case that led to the arrests.

No further arrests are expected.