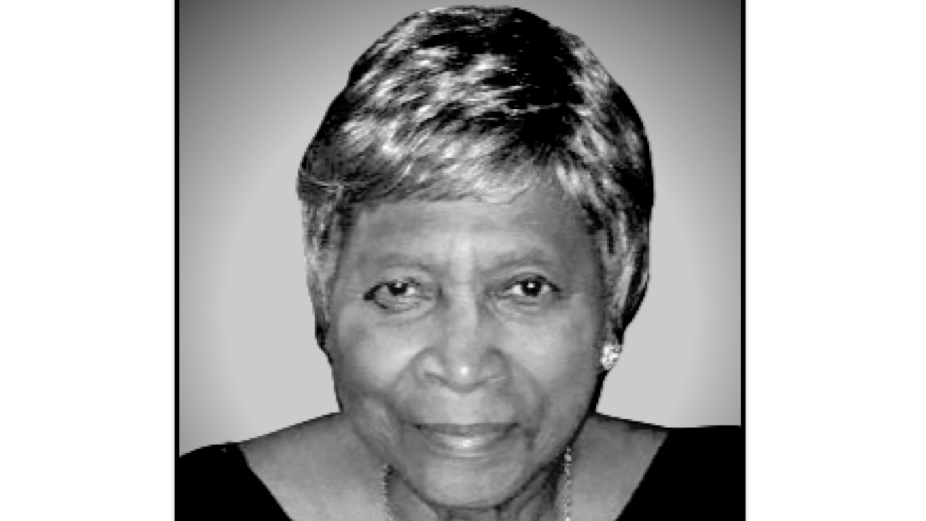 Dora Dunn Hill of Port Arthur, Texas transitioned from this earthly life at the age of 86 early on Monday morning, August 12, 2019.

Family and church family surrounded her for one final Lord’s Day fellowship.

Dora was born on Weeks Island, LA on January 18, 1933, the eldest of four children. She was a proud graduate of Henderson High School class of 1951 in New Iberia, LA.

Dora earned her Associate’s degree in Nutrition from Stephen F. Austin University and worked in the Port Arthur Independent School District (PAISD) at Lincoln High School from 1956 to 1970.

She later became the Supervisor of the School Child Nutrition Services. She also served as the President of the Food Service Association.

From 1996 to 2008 Dora served on the Board of Directors Port Arthur Federal Teacher’s Credit Union.

Dora retired from PAISD after 33 years of dedicated service.

Those left to cherish fond memories include her two children, Darian A. Hill (Donna), and Paula A. Hill Ede (Ezea) and five grandchildren, Reuben (Ruth), Chinara, Nneka, Amaris, Amarachi, Nalani, Ezea Kiah; her sister Mary Louise Dunn Williams; two aunts Lillian Nicholas Grant (Roger) and Barbara Nicholas; sister-in-law Pauline Linden (Donald); and a host of nieces, nephews, cousins and many other children that she treated like her own.

She is preceded in death by her husband of 54 years Paul Ambrose Hill, her parents, Joseph Dunn, Sr. and Antionette Nicholas Dunn, and two siblings Joseph Dunn, Jr. and Gloria Dunn Adolph.

Burial will follow in Johnson Memorial Cemetery under the direction of Gabriel Funeral Home.

In lieu of flowers the family is asking that donations be made in memory of Dora Hill to Harbor Hospice at Harborhospice.com.