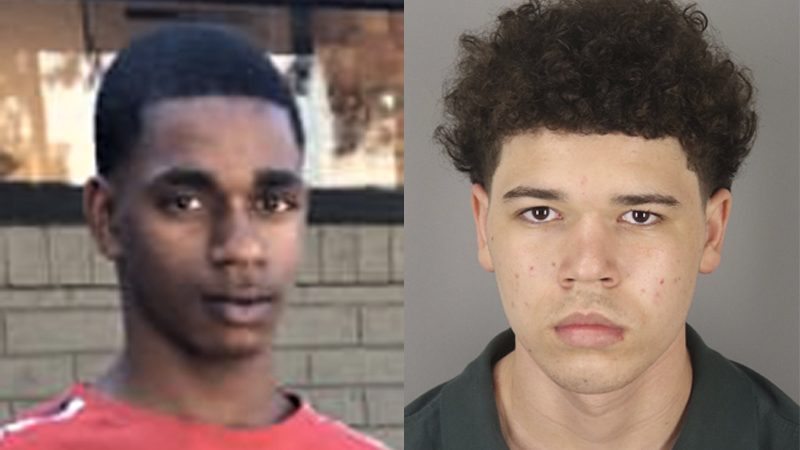 Port Arthur police are seeking the public’s help in locating two males who are wanted on felony warrants.

Both the PAPD and Crime Stoppers of Southeast Texas featured the duo in a news release on their Facebook pages on Wednesday. PAPD Det. Mike Hebert said they were not in custody as of noon Thursday.

The news release stated the felony warrants were issued for offenses that occurred in Port Neches.

Como and Shields are also suspects in several violent crimes that have occurred in Port Arthur and police believe they were involved in auto burglaries in Port Arthur.

If anyone knows the whereabouts of either one of these individuals, contact the Port Neches or Port Arthur Police Departments. Callers can remain anonymous by calling Crime Stoppers at 833-TIPS or text through the mobile app (P3 Tips) on a smartphone. Callers could be eligible for a cash reward.