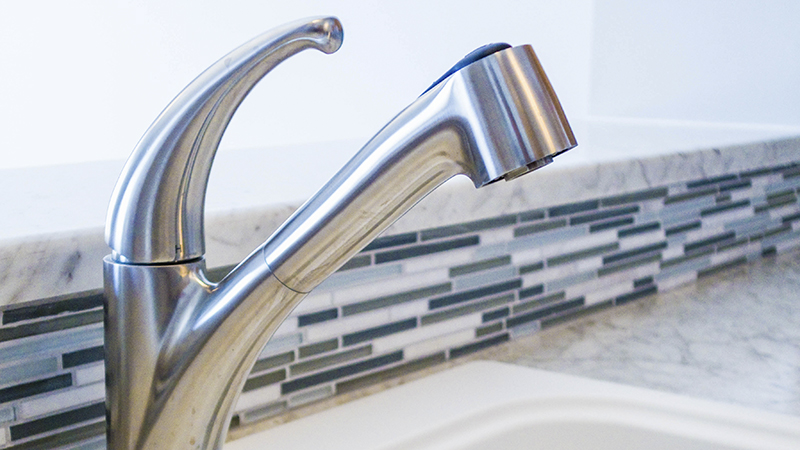 But the water remains safe for drinking, bathing and cooking, they said, and should return to normal within days, or perhaps a couple of weeks.

City spokeswoman Cheryl Gibbs said some qualities of the water changed when the Lower Neches River Valley Authority, which supplies the city, began receiving some water from Pine Island Bayou, north of Beaumont and near Bevil Oaks.

“It didn’t affect any particular part of the city,” Gibbs said, but complaints would come from one area of Port Arthur and then the next. For example, she said, some complaints surfaced near Sabine Pass; city workers flushed lines or used chemicals, she said, and later complaints came from Port Acres. Most recently, complaints have come from areas around Jimmy Johnson Boulevard.

Gibbs said she fielded perhaps five complaints through her office, including those on Facebook. The mayor’s office handled some, and other, individual offices handled a few each on their own.

“For the new supply of water from Pine Island Bayou, north of Beaumont, this was the first time it moved through our pipelines,” she said.

Donnie Stanton, interim director of water utility operations, said while the water is not necessarily “aesthetically pleasing,” it is safe.

“It’s been spotty all over town,” he said of the water, but it improves when the pipes are flushed. He said it should clear up, probably within a couple of weeks.

He said the city produces about 16 million gallons of water a day.

He said it takes several days for water from Pine Island Bayou to make its way through the pipelines.

“It stays in our reservoir a few days, then moves to a purification plant,” he said. “It will run its course.”

He said water customers should call 409-983-8550 if they have complaints or concerns. 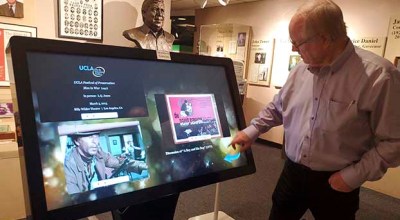