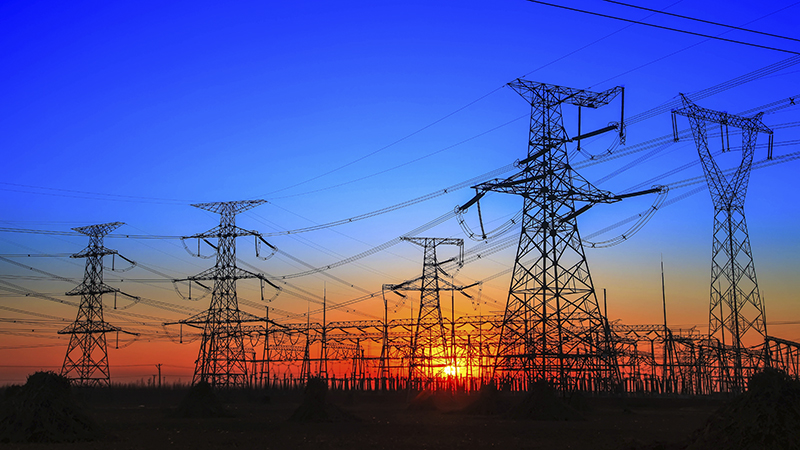 A vehicle struck and brought down an electricity pole at the corner of Third Avenue and Ninth Street in Port Arthur on Wednesday, leaving more than 2,200 Entergy customers without power for several hours, according to Entergy communications manager Andy Schonert.

The outage began late Wednesday afternoon at around 6:20 p.m., and some customers say they didn’t regain power until early Thursday morning.

Milton Wyatt, who lives in the 3200 block of 15th Street, says power at his home didn’t come back on until about 1 a.m. Thursday.

“My family and I were able to hang out at a family member’s home until the lights were restored,” Wyatt said.

“During the outage we were sitting on the porch until 11 p.m.,” she said. “Truly it was nice to have the air back on.”