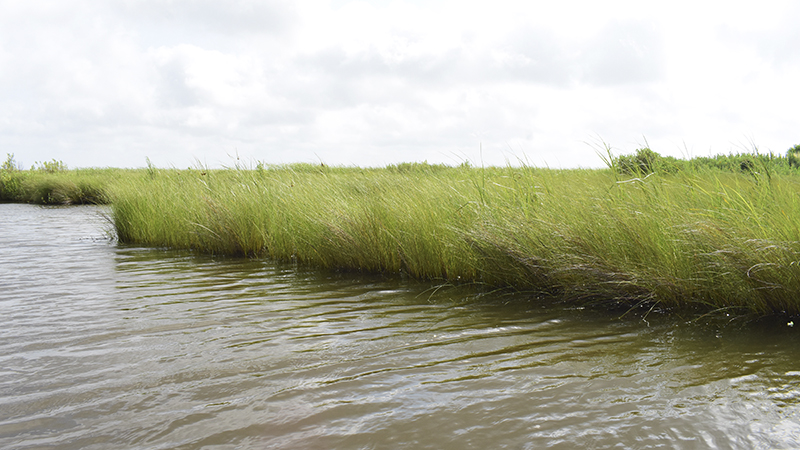 Lamar State College Port Arthur is holding a fundraiser that carries a purse of about $15,000.

“We’re taking an approach to this tournament that allows pretty much anyone who wants to participate the opportunity to do so,” Lamar State athletic director and tournament director Scott Street said. “You can wade fish, fish from the bank or go out in a boat to catch the winning stringer. And the prize money is really enticing.”

Anglers can fish in any public waters either alone or with a teammate. The tournament will begin at 7 a.m. and conclude with weigh-in from 6-8 p.m. at the Carl Parker Center.

The fee for each entry (one or two people) is $250. Each team receives two complimentary tickets to the Captain’s Dinner at the Carl Parker Center, which is at 5:30 p.m. Sept. 13. The dinner includes door prizes, silent auction, side pot purchases and an open bar.

Proceeds help provide scholarships, purchase and maintain training equipment and meet other campus needs. Sponsorships and entry fees may be purchased by calling 984-6291 or by visiting lamarpa.edu/fish. Complete rules may be found at the website.

“The support for this tournament has been incredible,” Street said. “The area petrochemical industry and their partners, especially, have been all-in from the time we announced our plans to host this tournament.”