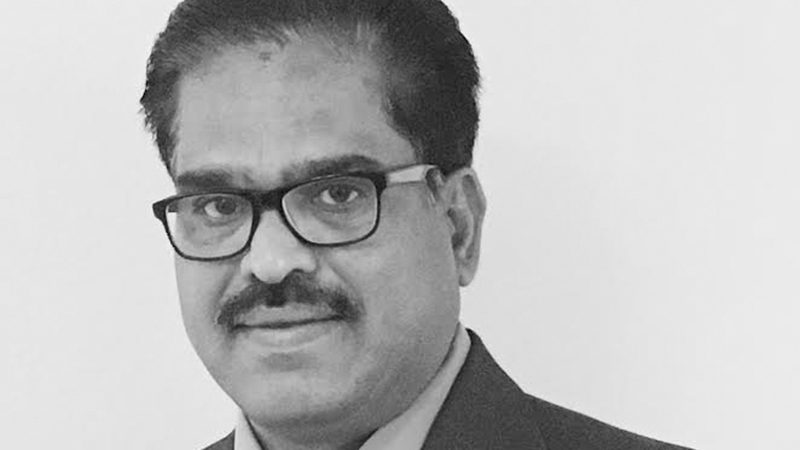 Environmental pollution is the contamination of the physical and biological components of the earth and atmosphere system to such an extent that normal environmental process is adversely affected. It is one of the most serious problems facing humanity and other life forms on our planet today. Any use of natural resources at a rate higher than nature’s capacity to restore itself can result in pollution of air, water and land.

Plastics are synthetic organic polymers. Although they have only existed for just over a century, by 1988 in the United States alone, 30 million tons of plastic were produced annually of these materials. That has led to a great increase in their use over the past three decades, and they have rapidly moved into all aspects of everyday of human life.

Plastics are lightweight, strong, durable and cheap characteristics that make them suitable for the manufacture of a very wide range of products. These same properties happen to be the reasons why plastics are a serious hazard to the environment.

Plastic pollution is currently one of the biggest environmental concerns. No one knows how long plastic takes to break down, but it is believed to take hundreds or even thousands of years. It is not just the accumulation of plastics that harms the environment it is also the fragments and toxins released during photodecomposition that pollute our soil and water.

The amount of garbage in the world increases as the population grows and disposable plastic products, like water bottles and soda cans, accumulate over time. Plastic pollution occurs when enough plastic has gathered in an area that it affects the natural environment and harms plants, animals or humans.

Many nations are already facing issues with plastics, but water sources everywhere are in danger because of plastic pollution. On land, wind can carry plastic waste or litter throughout the environment. It can get stuck in trees, fences, traffic lights or other structures.

When animals encounter plastic waste, they risk consuming the toxins or becoming entangled in the plastic and suffocating. Due to the use of chemical additives during plastic production, plastics have potentially harmful effects that could prove to be carcinogenic or promote endocrine disruption.

If an animal consumes a piece of plastic, the plastic can clog its stomach while also poisoning it with toxins. Almost 200 different species of animals are known to ingest plastic debris.

In addition to harming plants, animals, and people, it costs millions of dollars every year for cleanup of areas exposed to plastic toxins. A great way to reduce waste is to use reusable bags when you grocery shop. People often leave stores with dozens of plastic bags that just get thrown away.

Drinking from a reusable water bottle instead of a disposable one can also be very helpful. If everyone drank the recommended amount of water per day from disposable bottles, it would create an unbelievable amount of plastic waste.

Plastic pollution has a big impact on the environment, but plastic waste isn’t unavoidable. Every time you make the choice to avoid or recycle plastic products, you lower the risk of environmental damage.

Be conscious of your choices and encourage those around you to think twice before they throw away plastic or buy unnecessary plastic items. Recycling is a potentially great path to solving the plastic waste problem but not the most unchallenging one.

Biodegradable plastics help solve the problem of plastic waste and is a clean energy source. Spread the message with your friends, family and colleagues. Show them photos and videos about plastic pollution on social media to help spread awareness about this global problem.