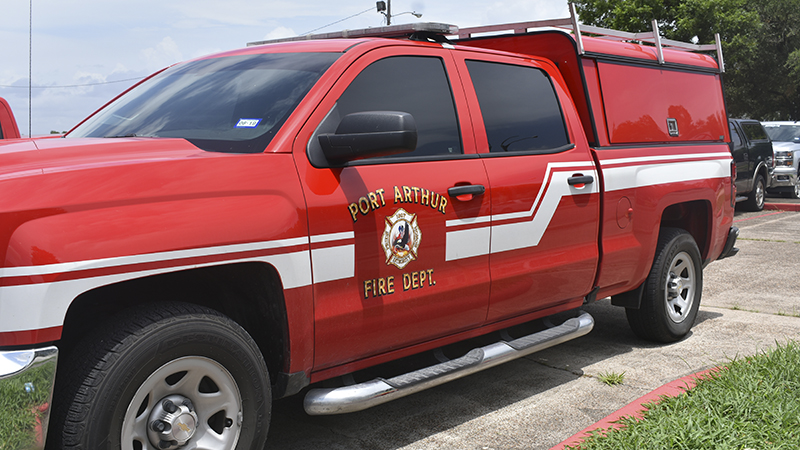 A former tire shop in Port Arthur was destroyed in an early morning fire on Thursday.

A neighbor to the shop at 849 Gulfway Drive called about the fire at 3:17 a.m. At that time the fire was coming through the roof of the closed business, Port Arthur Fire Marshal Paul Washburn said.

The fire was considered “major” and firefighters focused their efforts on trying to keep the adjacent home from catching fire.

There were no injuries and no one was in the shop, which had no utilities connected at the time of the fire.

Washburn said it appeared the owners had done some repairs to the business but it was not up and running.