KEN STICKNEY — Storm that wasn’t, for most of us 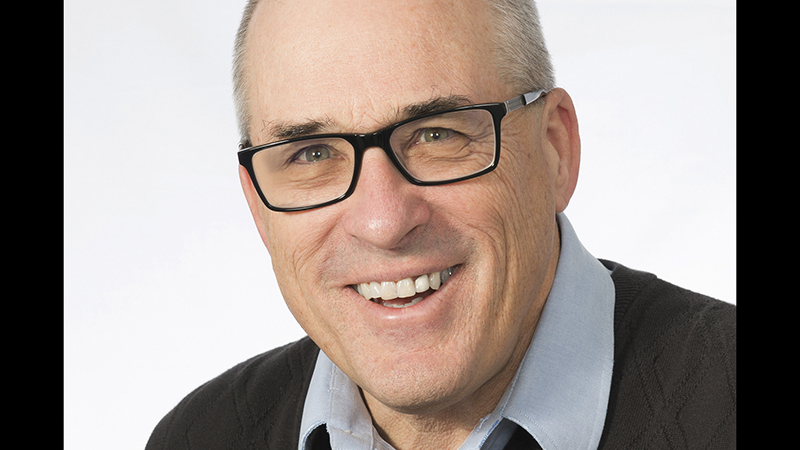 LAFAYETTE, Louisiana — Somewhere in Nature’s weekend plans, the storm that was headed for Port Arthur turned east of Lafayette. Then west. Then over.

It goes to show you never can tell.

I was here for it because my wife still lives in Lafayette. When the weatherman declared that Barry had turned away from Texas, I fired up the jalopy and headed east.

Hurricane Barry made landfall at Intracoastal City, a community south of Abbeville, in Vermilion Parish, which boasts of being “The most Cajun place on Earth.” There are sons and daughters of Vermilion Parish living in Port Arthur today.

The storm turned and twisted for two days on meteorologists’ projection maps, moving like the second line at my first daughter’s wedding. Quickly enough, it turned to a tropical storm and made its way north as a natural pest.

The predicted 20 inches of rain never arrived. By Sunday, one Cajun Facebook site had created a meme giving Barry a “participation trophy”: “You Tried,” the meme read. “My wind chimes almost chimed,” another meme read.

But elsewhere, things were bad. “Y’all playing games on Facebook. Meanwhile some people fighting for their lives and losing everything,” someone wrote. “Prayers for Montegut,” a community near Houma.

There’s a shrimp dock in Intracoastal City, where landfall came, and the area services the oil and gas industry, too, so Intracoastal City, 36 miles south of Lafayette, itself has some Cajun street cred. The Vietnamese, too, make a giant footprint in South Louisiana’s shrimp industry but that’s just been in the last 50 years. Cajuns were working Vermilion Bay a couple of centuries back.

Think of the Cajun cultural significance here: a hurricane, shrimp, oil and gas, flooding. I thought of that while I waited for the storm, which was puffed up to, and yet short lived as, a Category 1. Give it this: It kept folks inside. Storm surge could be rough. In isolated locales, it created some flooding, sometimes bad.

On Facebook, the storm reminded locals here about storms far more fierce and certainly more deadly than Barry, which fizzled out in most coastal areas by Sunday morning. Pockets of Acadiana suffered: levee issues in St. Mary Parish, flooding in nearby Youngsville, power out in Delcambre. The Vermilion River ran high, a half-mile from my home. That discussion arose, too. I took the dog for a walk along the Vermilion, which was well out of its banks, during a light Sunday morning rain, keeping my eyes down in case of wayward reptiles.

There was talk online about Audrey, which killed 400 people, many in Cameron Parish, in 1957. That’s worth discussion in Sabine Pass, too, where Audrey stories are exhibited on the community center wall.

There was talk about other storms, too, because this state gets a lot of them. They’ve become common enough to joke about, although hurricanes and tropical storms are not always joking matter to most people. Cajuns find the humor in many things.

Cajuns, of course, have specific needs during a hurricane: sandbags, a full tank for the truck, Tony Chachere’s Creole seasoning. As a rule, Cajuns and Creoles don’t let a storm stop a meal: Some recipes were passed around on social media over the weekend.

Some sheriffs imposed curfews to keep folks off the roads. That raised its own set of concerns around here, like this one from a friend in Opelousas: “Does this curfew exempt people who quietly walk to someone’s house for leg quarters (they) can season tonight and put on the pit tomorrow? (Asking for a friend.)”

Meteorologists suggested in a Baton Rouge Advocate news article that Barry wasn’t the only natural visitor in South Louisiana. There was an influx of dry air, too, which upset those forecasts for 10-20 inches of rain. There was an inch or two of rain in many places where flooding had been predicted.

I got notification in Lafayette early Sunday evening that Port Arthur was flooding. It wasn’t but I left for Port Arthur anyway, driving headlong into heavy rains I hadn’t experienced in Lafayette. There’s a meme for someone who does that, too, and it includes the word “couyon.” 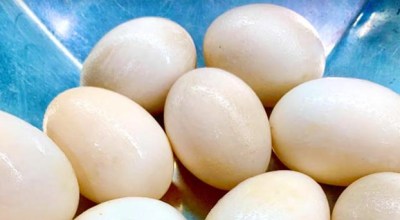 EDITORIAL — Mayor can recollect those who formed him