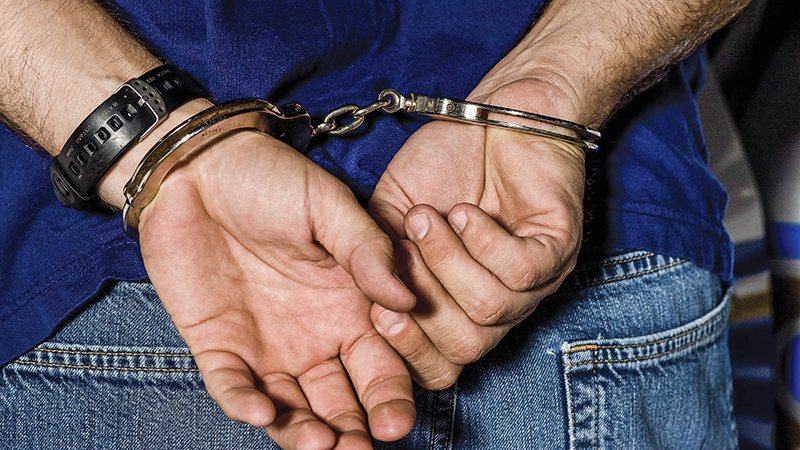 A Port Arthur man was behind bars Wednesday on bonds totaling $70,000 after police say he shot a woman in the lower extremities at Louis Manor Apartments on Tuesday night.

Port Arthur Police Det. Mike Hebert said there had been a disturbance between the man and woman earlier in the day prior to the incident.

Police were called to the apartments at 1300 Joe Louis Ave. just after 8 p.m. in reference to a possible gunshot victim. The located the 35-year-old female victim, who was then sent by ambulance to St. Elizabeth Hospital in Beaumont for treatment of a non-life threatening injury. There, she was treated and released.

Officers apprehended the suspect, identified as Sean Flythe, 32, and charged him with aggravated assault with a deadly weapon. He’s also facing a charge of unlawful possession of a firearm by a felon.

Police did not say if the suspect and victim knew each other.