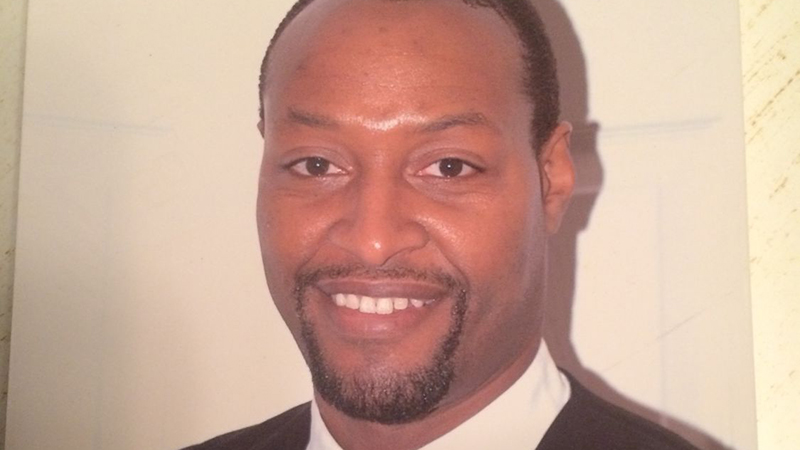 The PAISD school board unanimously approved his hiring as chief. Superintendent Mark Porterie thanked the public for passing a $195 million bond, which enabled the district to build new and safer buildings with vestibules, cameras and gates.

“We also must understand that cameras tell the story after an event,” Porterie said, referring to the creation of the PASID police department and hiring of the chief.

The new department will have nine officers and one police chief as well as the Port Arthur police officers and constables that also work to keep the campuses safe.

In the past, the main focus was at the secondary level but the new focus will be on all grade levels, prekindergarten through 12th grade.

“This will not only help our students and staff to be safe, but we are also seeing a lot of parents who come in angry and we need to try to help them,” he said. “And we hope to identify those individuals who are not making the right choices.”

The district formed its own police force in 2000 and it eventually transitioned to the Absent Student Assistance Project with the Jefferson County Precinct 8 Constables Office. Later, the Precinct 2 Constables Office was added, as were Port Arthur Police Department officers.

Porterie said in an archived story a lot has changed with the ASAP Program through the years and he wants the students to be respectful of law enforcement and see them not just as a negative aspect but for help, if needed.

Baise, a 1983 graduate of Abraham Lincoln High School, has been in law enforcement for 33 1/2 years. He passed the test to become a peace officer when he was only 20 but, too young to legally carry a gun, he worked the graveyard shift until be was able to go to the police academy at 21.

This gave him experience with dispatchers, the booking-in process and more.

Throughout his career he has worked with PAPD, Jefferson County Sheriff’s Office Fugitive Warrant Division and as an FBI Task Force agent. He also served as head of security at Bob Hope High School for the last eight years.

His main objective is to protect students, faculty and staff and make parents feel safe when they drop their students off at school, he said.

He is in the process of building his department from scratch, analyzing what strengths it has and determine how to move it forward.

And though he is building a police department from scratch and entering a new career journey, he is looking forward to it.

“I think it will be a nice challenge,” he said.