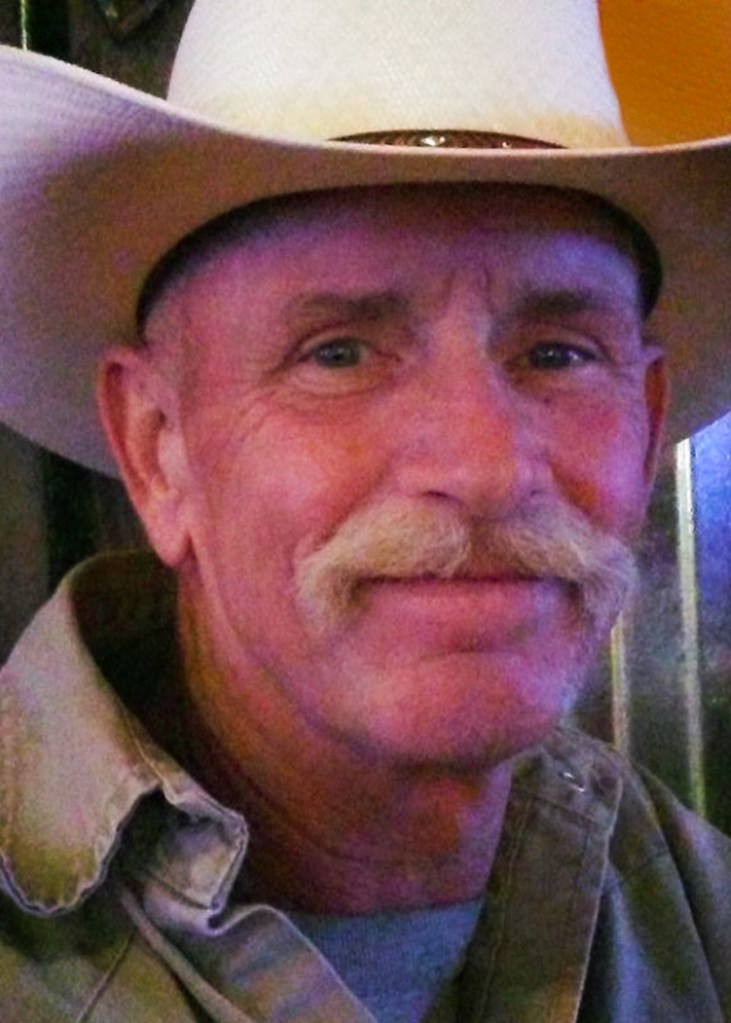 Kelly was a beloved friend to many and will be sorely missed by his countless friends and family.

He was often seen at Larry’s French Market doing what he loved so much with his late wife, Bev, and that was dancing. You could also find Kelly, almost every day, eating with his friends at his favorite restaurant, The Rodair House, where a
number of his mounted bass hang on display.

Kelly was a relentless poker player and met many of his numerous friends through his love of playing. These things were just a part of what made Kelly who he was.

He was a fierce friend and you could count on him if you were ever in need. He was and always will be loved but will never be forgotten.

He is preceded in death by his parents, Margaret and Wilbur Fight; and wife, Beverly Maria Fabre Fight.

His funeral service will be 10:00 a.m., Friday, July 5, 2019, at Broussard’s, Nederland. His entombment will follow at Oak Bluff Memorial Park, Port Neches. A celebration of his life will be held at The Rodair Roadhouse, Port Arthur, directly after his entombment.

In lieu of flowers, memorial contributions may be made to Southeast Texas Circle of Hope, 1602 Avenue B, Nederland, Texas 77627.