Stephen Hemelt — New to Nederland, not to success 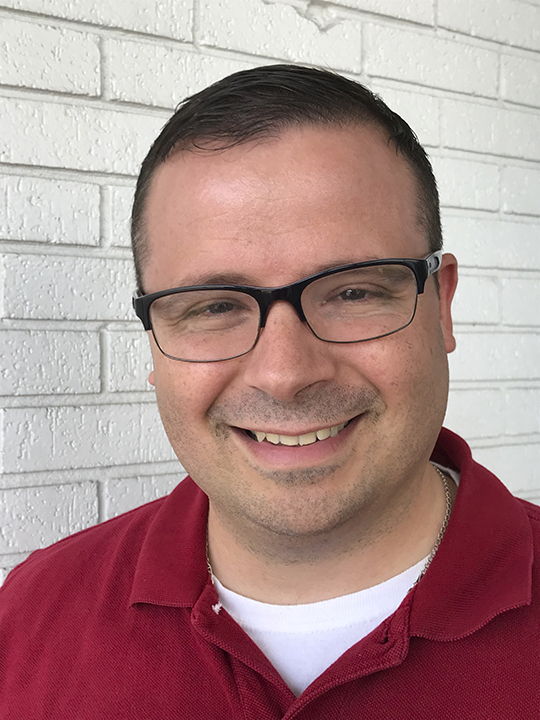 To my surprise, I was treated to all those elements this week in the oddest of places — Nederland City Hall.

Monday’s gathering of the city council and mayor included proclamations honoring Damon West and Brandon Do. Although separated by decades in age and lifetimes in experience, the two young men are producing stories that demand our attention.

Damon’s redemption has been well chronicled in the pages of The Port Arthur News and through the concerned conversations of local community members.

The former Thomas Jefferson High and North Texas University football star was initially sentenced to more than 60 years in jail for his role in a large-scale burglary enterprise that produced numerous victims and hundreds of thousands in stolen item value.

Damon called it a “life sentence” when referring to his state of mind during the early weeks of his incarceration. Thankfully for him, the Lord had other plans.

Damon was paroled after seven years, given a second chance at a young age to use his life for good and not evil.

He has written two books — the second, “The Coffee Bean,” releases July 2 — and embarked on a nationwide speaking tour, with a message of warning for those tempted to follow his path.

Recently married to a Nederland woman, Damon was honored this week by his adopted hometown.

“I have found a home in this wonderful city,” Damon said. “I wasn’t born here, but I’m here now. It’s truly been a citywide effort to create positivity and enhance the world around us.

“I think this day says more about our wonderful city than it does about Damon West, because Nederland is a place where faith, hope, love, forgiveness and second chances are cornerstones of our character. It says, we as a city, look for the best in everyone, regardless of their past and that it takes a village. And I am so grateful to be a part of this village. So thank you very much.”

A leader during his youth and now an accomplished speaker and author, Damon has no problem commanding an audience. He seems quite comfortable in the environment.

So, in what must have been a tough act to follow, Brandon Do was next on this week’s Nederland agenda.

The rising NHS senior was being recognized for his performance this past school year in winning an individual state singles tennis championship.

After acknowledging his amazing success, Mayor Don Albanese turned the microphone over to Brandon, asking if he had anything to say.

New to the area, Brandon is mere weeks away from starting only his second year in the school district — an effort that now includes defending his state title.

One in his early 40s and the other just a teenager, Damon and Brandon offer stories of triumph through challenge.

Neither probably pictured themselves finding success or a home in Nederland. Thankfully, a whole new community now takes joy in what they’ve accomplished and, more importantly, what promises to be bright futures.