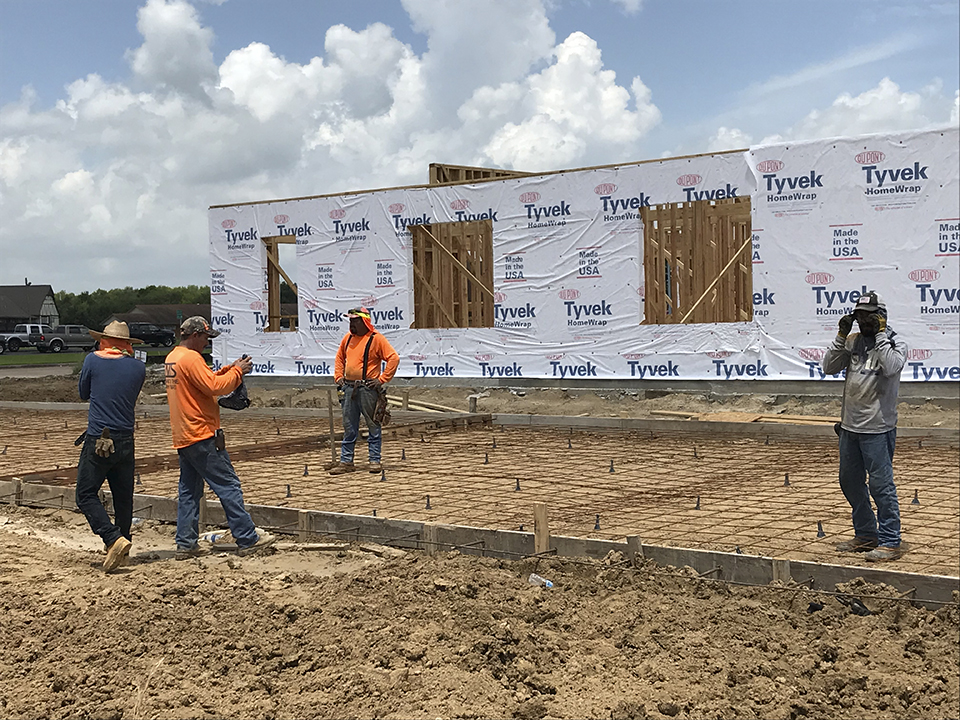 An established funeral home downtown is expanding to a second location on Memorial Boulevard, a substantial development that city leaders hope will spark new interest in the area.

Leonard Gabriel, whose family has operated Gabriel Funeral Home at 2500 Procter St. since 1977, is constructing a new site 2.8 miles away at 3800 Memorial Blvd. It’s the first new commercial construction between Highway 73 and Gulfway Drive since Hurricane Harvey flooded the area in 2017, city officials said.

Robert Killingsworth of JST Architects of Dallas is the architect.

Gabriel said the funeral home’s current lone site on Procter Street was built in 1942 and has served as his family’s funeral home since 1977. It had previously served as Grammier Funeral Home.

Gabriel said the decision was made to expand to a second site to “improve the business.”

The permit was issued on Jan. 21 and Gabriel said he expects it will take about eight months to construct the building.

Ron Burton, assistant city manager, said the construction on a highly visible stretch of Memorial Drive may improve the area’s prospects by sparking additional commercial interest in the area, which used to “thrive.”

“The new construction will serve as catalyst for what is to come,” Burton said. “We look at it from the standpoint of a local business investing substantially in the area.

“We hope to see a slight rise in property values in the area and we expect it will encourage more development in that area.”