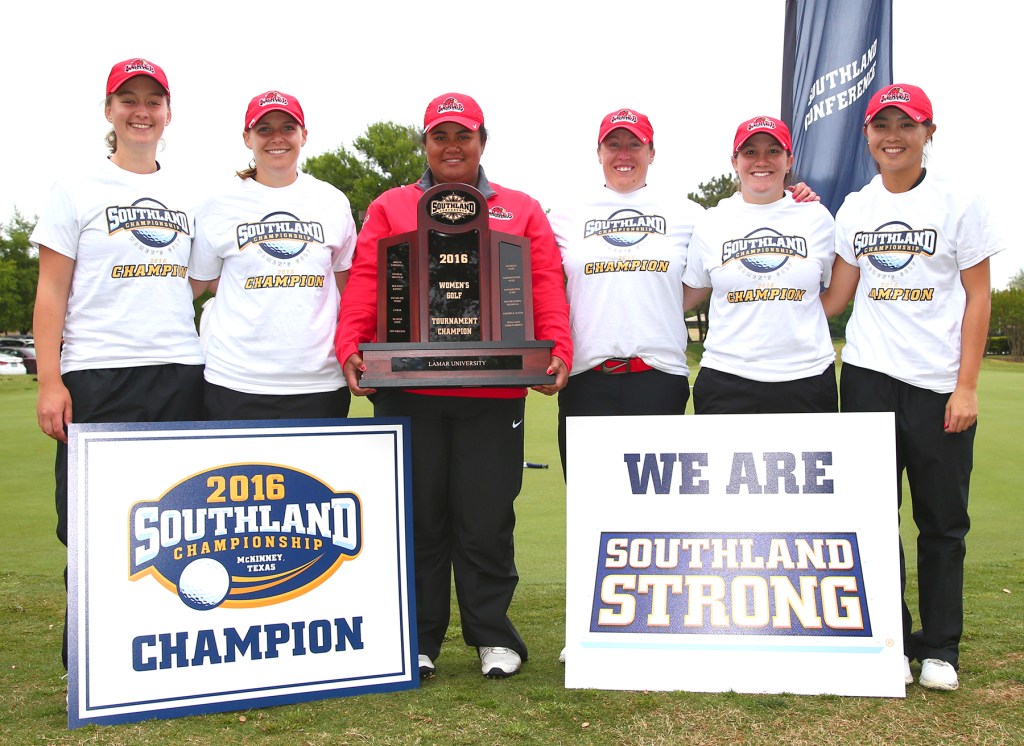 ATLANTA, Ga. — Jessica Steward has resigned her position at Lamar University to be the next coach at Georgia State announced university officials Thursday afternoon. Steward’s departure comes following four seasons at the helm in Beaumont.

“I would like to thank Jessica Steward for her hard work and dedication to our women’s golf program,” said LU Director of Athletics Marco Born. “She has continued a standard of success both on the course and in the classroom. We wish her and her family all the best.”

A national search for the Cardinals’ next head coach has begun.