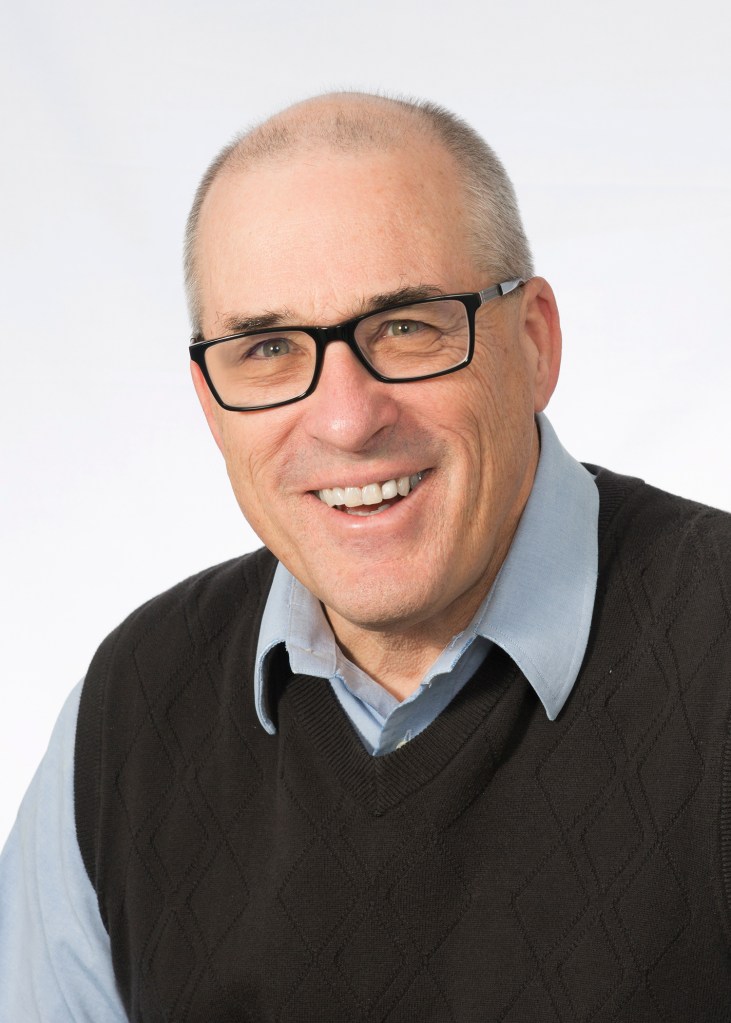 Our news coverage of Saturday’s runoff in Port Arthur’s mayoral election took us to all seven polling sites. It also drove home this message: Port Arthur’s geographic mass — yes, I’m counting marsh, too — presents a challenge to Mayor-elect Thurman “Bill” Bartie, just as it did to Mayor Derrick Freeman, who will leave office next week.

It’s a lot of city to move around, a lot to protect, a lot to service.

Bartie, the challenger, took 54 percent of the vote in Saturday’s runoff election, giving him a three-year term and the opportunity to be second-guessed by city councilmembers and the voters both for the next 36 months. If he’s overly sensitive, his challenge will be that much greater.

I started my Saturday at the city secretary’s office around 6:40 a.m., 20 minutes before voting began. From there I took in, in order over the next 12 hours, poll sites Abraham Lincoln Middle School in West Port Arthur, the R.L. “Gabby” Eldridge Community Center in Sabine Pass, the Memorial 9th Grade Academy in Port Acres, Tyrrell Elementary in Griffing Park, Thomas Jefferson High School and, finally, the Port Arthur Public Library.

A lot of that involves some beautiful stretches of geography; some of it involves travel through worn and tough-to-revive property.

Here’s how Port Arthur’s size compares to that of other, familiar cities: Beaumont has 85 square miles within its limits; Amarillo, 90; Waco, 95; Lake Charles, Louisiana; 44.

Much of its expanded city limits is Port Arthur’s own fault, the end result of annexations that extend back four decades to include Sabine Pass, which is 14 miles from City Hall. But in 2019, it means multiple water treatment sites, many miles of pipes and roads and disgruntled voters.

I’m not griping about the mileage all that driving added to my high-mileage jalopy. In fact, it marked the first time I’d been to a few of those places up close, including inside the attractive Eldridge Community Center and to Lincoln and inside TJ.

But the expansive territory presents to the new mayor, as it did to Freeman, a breadth of geography and humanity, an enormous city with steep needs, a population so diverse and dispersed that it will be a challenge just to reach and respond to everyone.

All of those people see their city embodied in the image of their mayor, who serves as the face of the city. Never mind that the mayor’s job is part time and he holds but one of seven City Council votes. He’ll become the center of responsibility in voters’ minds.

The needs of the people, though, hold some things in common: People across Port Arthur need better housing, roads and drainage. That was true, especially for roads and drainage, before Hurricane and Tropical Storm Harvey, which flooded some 80 percent of the city in August 2017. It was especially true after.

Port Arthur has been battered over the past 14 years by a long line of destructive storms: Hurricanes Rita and Ike and Harvey. Rain falls on us all, from Sabine Pass to Golf Hill. Flooding in a low-lying city will always be a challenge.

Solutions are slow in coming, but they are coming. Some engineering work around Babe Zaharias Golf Course may resolve flooding along Jimmy Johnson Boulevard and Ninth Avenue. Elevated housing — we’re seeing some new homes, built on stilts and funded by the federal government — might mitigate some flood damages. Ditch work — more has been done lately — will help drainage.

Other challenges may be tougher to resolve. The city met earlier this year with Sabine Pass residents who were weary of flooding, drainage, sewer and road problems there.

A city worker told me when he went to Sabine Pass recently to explore drainage solutions, the first time his shovel hit dirt it turned up water underneath. Work is planned in July, the best chance for dry soil.

The new mayor needs to establish and foster deeper relations in some communities. When we covered the community meeting in Sabine Pass, no one knew who their councilmember was. It was Raymond Scott, who will complete nine years in his office next year. He was seated in the audience that night.

When I visited the community center Saturday, only one voter had been there in the first two hours. That’s the mark of disenchanted, disconnected people.

Bartie holds some strong cards as he enters office. For one, much of the post-storm relief application and preparation work is done. Federal money will flow in. City Hall staff is solid.

Federal money can’t fix everything. Some $70 million planned for roadwork over the next five years won’t fix every street. We are still a low-lying city, and it will rain.

Right now, Mayor-elect Bartie is hearing lots of cheers. Then come the challenges.