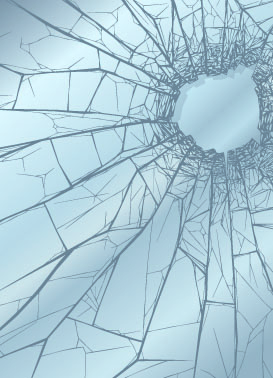 The Rev. Kevin Badeaux is asking for the public’s help to deter vandalism at St. Joseph’s Catholic Church at 4600 Procter St. in Port Arthur.

“I think it’s probably some kids that don’t want to be in church,” Badeaux said. “Their parents are bringing them and they’re upset or acting out. I can’t imagine an adult doing this.”

Badeaux said they started locking the church and requiring people to get a key from the usher to use the restroom.

“We hadn’t put a lock on the one in the chapel yet, and someone came in there and did their thing,” he said.

“I just want to bring it to the public’s attention so they can keep an eye on the church and watch for whoever is doing this,” he said. “I just want to have a no-tolerance situation. I want them to understand this isn’t a prank. It’s a cost we don’t need.”

The church continues to recover from damage it received during Tropical Storm and Hurricane Harvey in August 2017. Flood damage forced parishioners to hold services at nearby St. James Catholic Church, then spend about a year celebrating Mass in the refurbished church hall because the sanctuary was rebuilt.

Badeaux said the church has taken precautions to try to deter further incidents.

“We have put some extra cameras in,” he said. “As we continue with the renovations to the building, we’re putting better lighting outside. After this last incident, we had the police come and filed a report.”

Badeaux said the police have done a good job patrolling the area.

“We have cameras looking at the entrances to bathrooms right now, and it’s a matter of people reviewing the videos to see who went in and out,” he said.