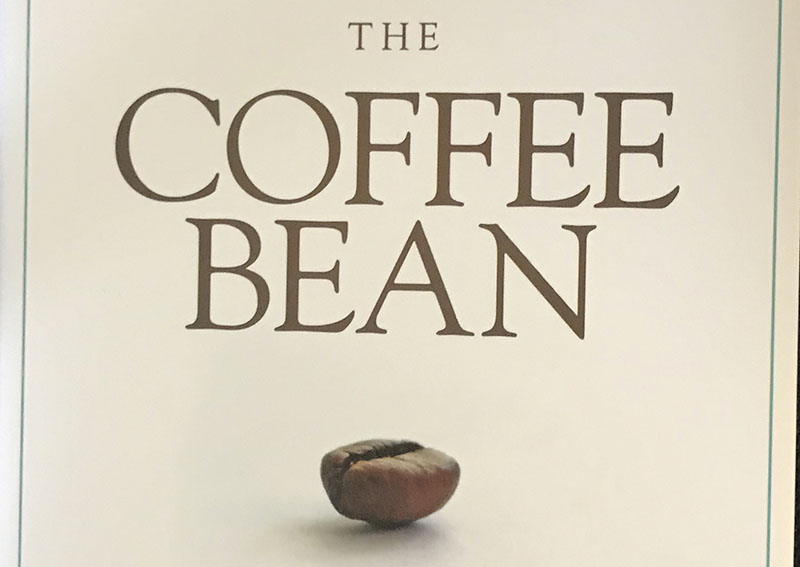 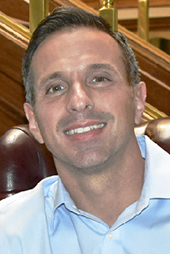 The book marks the latest highlight in the former Thomas Jefferson High and University of North Texas quarterback’s recovery from drug addiction and prison life — he was sentenced to 65 years in prison for a string of burglaries in Dallas to support his drug habit — to a successful, post-prison professional and personal life.

West, who has worked as a paralegal and served as a motivational speaker since his prison release, has had more than 300 speaking engagements, many before some of the top college football programs in the country. This week, he spoke before the Rutgers football team in New Jersey.

West met his co-author, an accomplished inspirational author and speaker, through Dabo Swinney, head coach of the national champion Clemson Tigers. The theme of the short, inspirational work is that of the “coffee bean,” a defining life lesson that an older inmate taught West as he entered the state prison system.

The lesson the inmate imparted was this: That put to the test of boiling water, a metaphor for prison life, inmates can grow “soft” like a boiled carrot or “hard” like a boiled egg. But a third ingredient for boiling water, a coffee bean, rather than being adversely affected by heat, becomes transformational, changing the environment around it for the better.

West said Gordon is a “hugely successful” writer and motivational speaker who counts among clients large corporations. The book he and West co-authored with multiple illustrations is a quick read — 20 minutes — and is suitable for a variety of ages. West says he hopes to read it to school groups.

West said this week that his first book, “The Change Agent,” continues to sell well and an agent is seeking a movie deal for the book.

“There’s a lot of talk but until there is money on the table, you don’t know,” he said. “I don’t know much about the process; my agent is more attuned to that.

“I know there is a Hollywood production company with a screenwriter dedicated to it. Someone from Netflix also got in touch; he’s talking to my agent now.”

But West said his focus is not necessarily on Hollywood.

On May 18 — 10 years after he was sentenced to 65 years in prison — West got married. Now, he says, his most important roles are as husband to his wife, Kendell, and stepfather to her daughter, Clara.

“Whatever God wants, God is going to make happen,” he said.