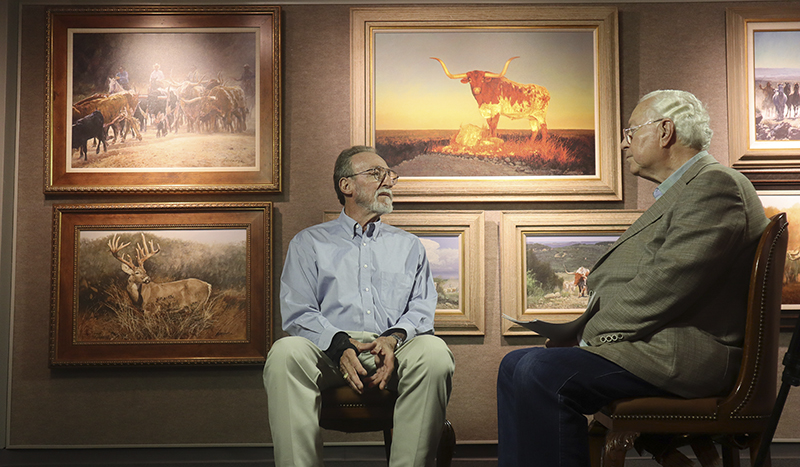 As University of Texas Longhorn quarterback Vince Young reached the pylon to score the game-winning touchdown against the University of Southern California in the 2006 national championship game, Longhorn fans around the country jumped for joy.

Among those fans was artist and former Longhorn Ragan Gennusa. He jumped for joy, and then the reality hit him. He had to paint the final piece to his tribology.

Gennusa will be inducted into the Museum of the Gulf Coast’s Notable People Hall of Fame at 5 p.m. today. When former Longhorn head coach Mack Brown was hired in 1998, Gennusa set out to paint three pieces depicting the journey of winning a championship.

Gennusa graduated from Thomas Jefferson High School in 1963. The highly touted quarterback accepted a scholarship to play for Darrell Royal at Texas. After two injury-plagued seasons, he was moved to tight end.

The rigors of the sport helped make him disciplined, an attribute he found he needed to be an artist.

“When you’re out there playing and practicing, you are thinking you can’t do this,” he said. “They push you and push you. You keep doing it, and you realize you can do it. You did more than you thought you could. If you do that several times, you begin to think you can overcome anything.

“As a freelance artist, you work for yourself. No one tells to get up in the morning. No one tells you to finish a painting. You have to have the discipline to put in the work. That’s a direct connection and it was very, very helpful in that regard.”

While football is obviously a physical grind, Gennusa said the challenge of creating a piece of art is comparable with that of competing on the gridiron.

“It’s not a common combination — athletics and art,” he said. “This is pretty rough and tough and the other is creative. You are calm and serene while painting. What got me through both, and one is not greater than the other, is the fact I love both of them. I had no problem doing what I enjoyed doing. I didn’t really even think about it.”

The former Longhorn said if he has a good day of painting, he feels like the luckiest man in the world.

In sports, gratification is often instant. If your team has more points than the other team, your team did well. With art, appreciation, both the emotional and monetary definition, can come much later than the paintings completion.

“That comes with the discipline,” he said. “Sometimes, its long periods of time. It’s an extremely difficult field to break into.”

Gennusa said when he was younger, he found sports more rewarding because of the instant gratification as opposed to the lag between a painting’s completion and the recognition.

“Nobody clapped or cheered when you finished a painting,” he said laughing. “You had the self satisfaction. There is all the excitement and celebrating at the end of a game. All the time, I knew that even if you were the best in your sport, your career is going to be over when you are relatively young. You’re going to have to do something else. I did enough hard labor. I knew what I wanted to do.”

Many artists have difficulty picking a favorite painting or set, but Gennusa said
“Those paintings were an artistic undertaking,” he said. “It also had to do with athletics. It lasted eight years. In the first two years, I did the first two paintings. I knew I was going to do a third when they won, but in the years between, there were times where you don’t know if they are going to make it. You don’t know.”

The first painting, Longhorn Storm, shows a herd of longhorns running through the fields, symbolizing the beginning of the Mack Brown era. The second, titled The Climb to the Top, shows the same herd trekking uphill. The second installation symbolizes the climb of a team working its way to the top.

“Coach Royal always liked the second one because that is where the games are won,” Gennusa said. “That’s all of the practicing. There is no rewards after the game — no trophy, no nothing. You have to get through that.”

The final painting, Dawn of a New Longhorn Era, shows a lone steer atop a peak with the morning sun casting a spotlight upon the champion. 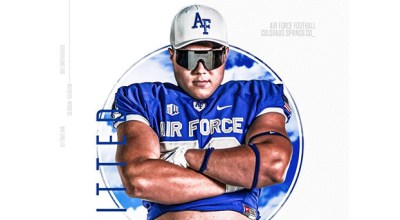 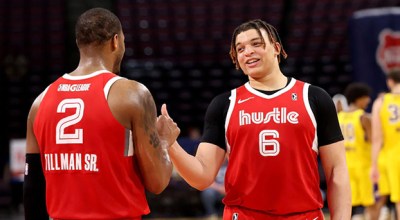