BEAUMONT — An early afternoon bomb threat on Wednesday led to the evacuation of the Jefferson County Courthouse and its closure for the rest of the day.

Jefferson County Sheriff’s Capt. Crystal Holmes said the call came in reference to a threat of a bomb at the courthouse but did not state which courthouse. The county courthouse, located in downtown Beaumont, has two sections — one for the criminal court side and the other for records.

Holmes said the courthouse was secured and an initial sweep was performed and employees were released to leave. Port Arthur Fire Department’s bomb dog was called in and did a sweep of the courthouse and the all clear was given.

Jefferson County Judge Jeff Branick said he was in a morning-long meeting in Houston when he got the call there had been a bomb threat.

Branick said the courthouse receives a bomb threat a couple of times per year.

“Hopefully we can adapt technology in the future to allow us to better identify these callers,” he said.

The incident remained under investigation Wednesday. 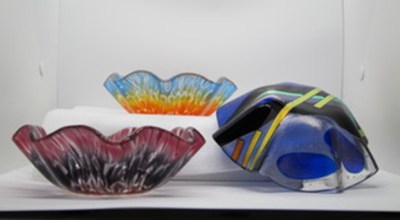