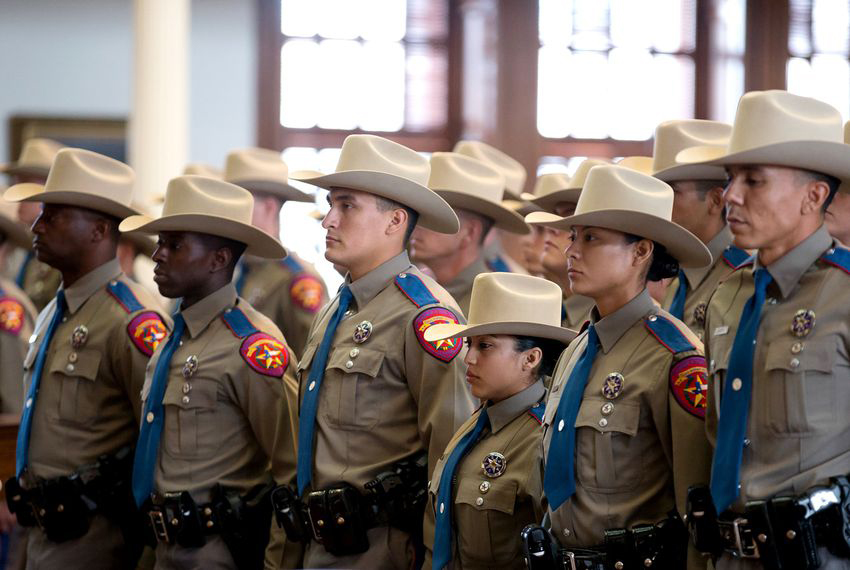 Gov. Greg Abbott announced Friday that he has directed the Texas Department of Public Safety to send officers to Dallas to help the city’s police respond to a recent spike in violent crime.

The state agency will send troopers, special agents and communication specialists, among other resources, Abbott’s office said. The Texas Rangers will also be available to assist with homicide investigations.

“The Dallas Police Department is committed to doing all they can to crack down on criminal activity, and Texas will dedicate whatever resources are needed to help keep our communities safe,” Abbott said in the Friday statement.

The action comes after Dallas had 40 homicides in May, the highest monthly total since the 1990s, according The Dallas Morning News. The city has also seen increases in other violent crimes — such as robberies and assaults — and its police department’s response times have slowed as its staff has shrunk, the Morning News has reported. Police Chief U. Renée Hall, who has come under fire for the understaffed department and rise in homicides, requested the help from the state, Abbott’s office said. The city has 13 homicide detectives on staff.

At a bill signing in Dallas on Tuesday, Abbott said he will make sure Dallas has access to “every resource and tool they need to address this challenge and to quell any increase in murders in Dallas.”

“Any type of murder is bad and unacceptable,” Abbot said. “Period.”