Anonymous tip leads to arrest of man for drugs 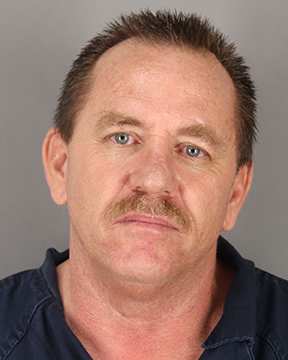 James Vosburgh, 53, of China, Texas was arrested for possession of a controlled substance on Wednesday.

An anonymous tip led to the arrest of a man on a drug related charge on Wednesday.

The Jefferson County Narcotics Task Force, following the anonymous tip, made a traffic stop on the reported vehicle and found the driver to be in possession of narcotics, according to a press release from the Jefferson County Sheriff’s Office.

The driver, identified as James Vosburgh, 53, of China, was arrested for possession of a controlled substance and transferred to the Jefferson County Jail.