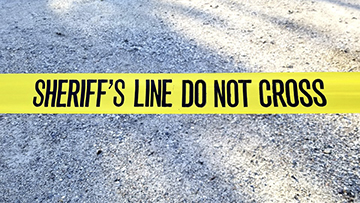 Investigators with the Jefferson County Sheriff’s Office are investigating remains found in a burned recreational vehicle at an RV park.

Capt. Crystal Holmes with the JSCO said around 5:15 a.m. Tuesday morning an RV was reported fully engulfed in flames at In the Middle RV Park, 9017 Hillebrandt Road.

It is unknown at this time if they are human or animal remains but investigators will treat the remains as human until otherwise notified. The remains have been transported to the morgue.

The fire marshal was also on scene, Holmes said, and the investigation is early on.

In the Middle RV Park is located between Port Arthur, Beaumont and Winnie, according to the park’s website.