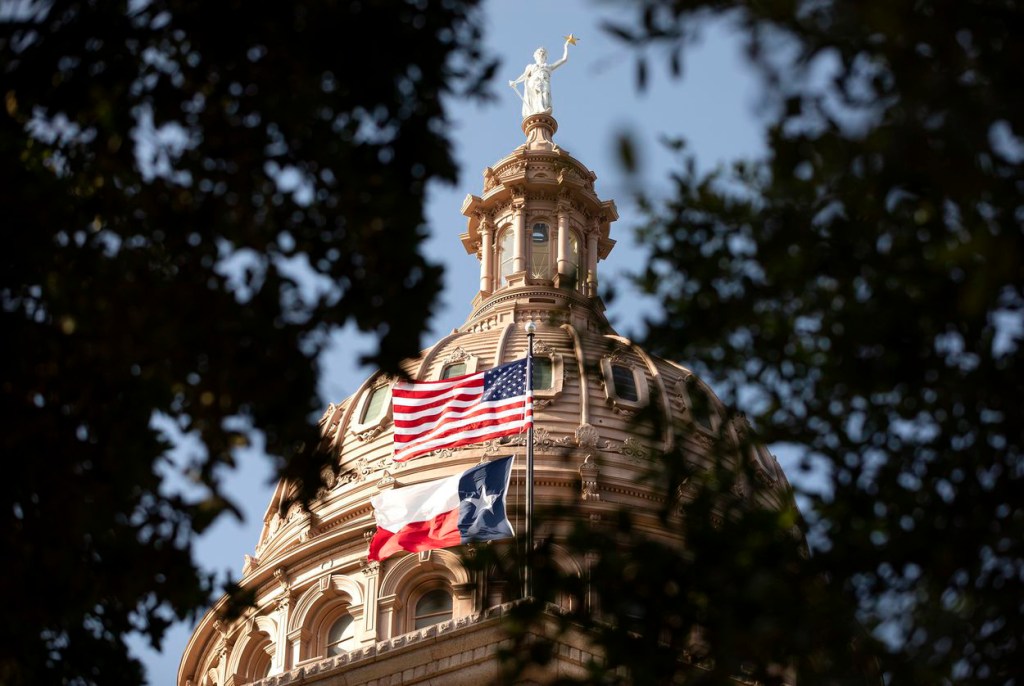 The bustle in the Texas Capitol’s halls hasn’t completely subsided, but the business suits have been replaced by the shorts and T-shirts of summer tourists.

Legislative season is mostly over. The political season is about to start.

Gov. Greg Abbott has until Father’s Day — June 16 — to decide which bills to sign, which ones to veto and which ones will become law without his signature. He’ll go through the budget and scratch out the line items he doesn’t like.

The next day, the political fundraising gates will fly open. The veto deadline ends the fundraising blackout for the state’s elected officials. They can’t raise money while they’re legislating because that looks too much like open bribery. They have to wait.

And there’s a rush at this point every two years, because there’s a June 30 deadline for reporting how much money they’ve raised. A candidate who can haul in an impressive enough amount of money during those two weeks could persuade potential opponents to find something better to do in the 2020 elections.

Maybe that sounds early. But the candidate filing deadline in the 2020 elections comes before the end of the state’s Dec. 31 campaign finance deadline; the summer number is all candidates will have to judge the financial strength of their opponents before they sign up for the March primaries.

Like it or not, the political winds are blowing.

Ten pieces of legislation go to voters for approval in November, in the form of constitutional amendments, rather than to the governor. That package includes a range of items including a proposed constitutional ban on personal income taxes, tax exemptions for disaster victims and— this is true — what happens to police dogs when they retire and who gets to take care of them.

That might not be big to you, but it’s important to the dogs.

The state’s primary elections aren’t as far away as they might seem: March 3, 2020, is just nine months away.

That’s just the timeline. Democrats, excited by their advances in 2018, are hoping to flip Republican seats in the congressional and legislative ranks. National Democrats have sent early expeditionary forces into Texas to see if they could win a half-dozen more seats in the state’s 36-member U.S. House delegation. And the Democrats who already live here are trying to plot a takeover of the Texas House, where Republicans have an 83-67 majority. Eight Democratic wins would make it a tie; nine would make it a Democratic House for the first time since 2001.

Republicans want to scotch that effort, but also hope to gain back some of the 12 seats the Democrats took from them in the 2018 elections.

That battle will precede a 2021 legislative session where state lawmakers will be drawing new political maps for the congressional delegation, the Texas House and Senate, and the State Board of Education. That’s the mother of all partisan fights and could be made even more complicated if the majorities in the House and Senate are from different parties.

The state’s Legislative Redistricting Board— which will have at least four Republicans on it, no matter how the next elections go — will ultimately settle the fight over legislative maps, but the congressional maps will be in the Legislature’s hands.

The parties have a lot to fight over.

And then there’s money. Lawmakers were greeted in Austin this year by state Comptroller Glenn Hegar’s good news that they had plenty of money to spend — enough, in fact, that they could put a good dent in school finance and property taxes without raising state taxes or fees.

In 2021, lawmakers will be faced writing a state budget that — because of this year’s school finance changes — will require more state spending on education. That could be a very expensive conversation in a session where partisan differences are already high.

See also: ANALYSIS — Do as they say, not as they do