ANALYSIS — Do as they say, not as they do 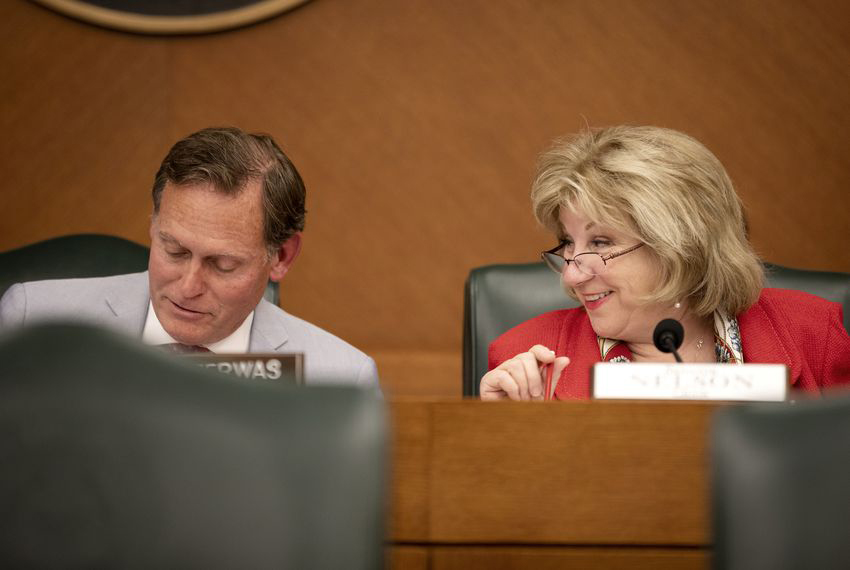 It’s amazing what lawmakers can do when there’s a lot of money on hand.

Texas lawmakers passed a whopping $250.7 billion two-year budget over the weekend — up 15.7% from the two-year spending plan approved two years ago.

And that state budget number is only part of the story — it doesn’t include spending added to the old budget during the current session. For that, go to the so-called supplemental appropriations bill, which added $9.9 billion to the budget approved two years ago to fill holes in Medicaid and other places, but also for a range of immediate spending targets that include Hurricane Harvey relief, teacher retirement funding and a bailout of the state’s Texas Tomorrow Fund.

With that number folded in, the increase from the current budget to the next one drops to 10.7%.

If you confine your comparisons to general revenue spending — the part that comes from state taxes — the increase from the current budget to the next one is 11.4%. When you count the spending that they added this year to the current budget, that increase comes to 4.9%.

You see the trick, don’t you?

The Legislature passes an incomplete budget every two years, and almost always passes a supplemental budget that increases their spending two years later.

In the 2017 session, they left Austin after approving a $216.6 billion budget. This year’s supplemental spending added another $9.9 billion to that, making it a $226.5 billion budget.

The budget approved over the weekend for the two years beginning in September totals $250.7 billion — a preliminary amount that will change in the next few weeks with line-item vetoes from the governor and so on.

Another way to say it: Lawmakers spent more than $260 billion this year when you include what they added to current spending and what they planned for the next two years. No telling what they’ll do in a supplemental bill in 2021.

They did all of that without increasing taxes. In fact, they’re touting a coming school property tax cut as part of an $11.6 billion education package. That package accounts for less than half of the increase in spending from the previous budget. But they did put a serious dent in the state’s savings account; the supplemental appropriations bill took $6.1 billion from the rainy day fund.

The numbers are never final until the state closes the books every other August. But it was clear when the 86th Legislature wrapped up its regular session that these lawmakers don’t follow the same rules they laid out for county commissioners, city council members and school board trustees.

Voters don’t get a direct referendum on that — but they’ll get a swing at legislators in the 2020 elections.