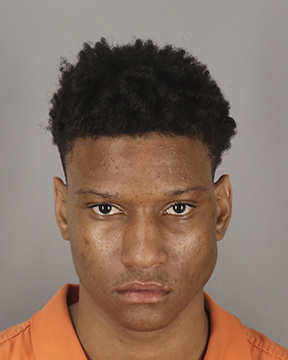 BEAUMONT — An 18-year-old man who police said was paroled two months ago was arrested for stealing purses from two women at Parkdale Mall on Thursday.

The theft happened around 10 a.m. at the mall, 6155 Eastex Freeway and the victims were not injured. Witnesses told Beaumont police that the suspect was last seen running toward Fudruckers. He was located and quickly apprehended at the intersection of Dowlen and Treadway, according to information from Beaumont Police Department.

The suspect was identified as Moses Rhine, 18, of Beaumont. He was charged with two counts of theft from a person and each charge is a state jail felony.