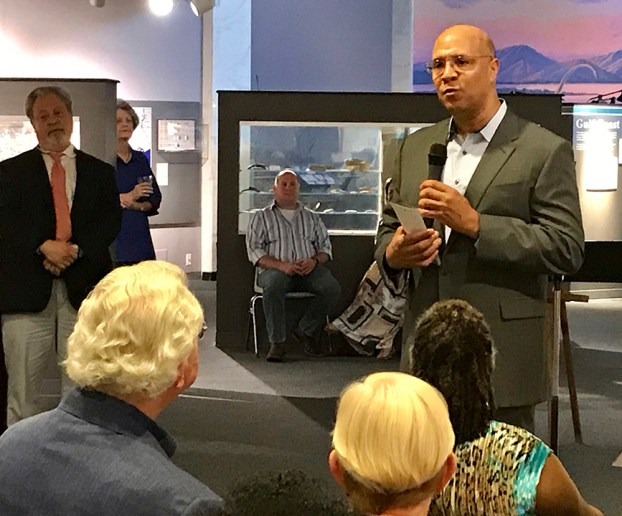 Tuesday night’s “demi concert” at the Museum of the Gulf Coast served many purposes.

For one, it marked the second time that Motiva Enterprises and the Symphony of Southeast Texas paired up for a spring musical event in downtown Port Arthur. Last year, the symphony played a spring concert at Lamar State College Port Arthur.

It was the third time the symphony has played downtown in recent memory, including a Christmas concert at Woodrow Wilson Early College High School last December.

But Tuesday’s event, planned for several weeks, also coincided with the week in which Motiva will unveil its plans for opening a downtown campus, with as many as 500 employees working a block away from Procter Street. Motiva’s decision will be celebrated at 4:30 p.m. Thursday at an outdoor event at the intersection of Fifth Street and Austin Avenue, where the company plans to revive at least two historic buildings for offices. That was on more than one mind. 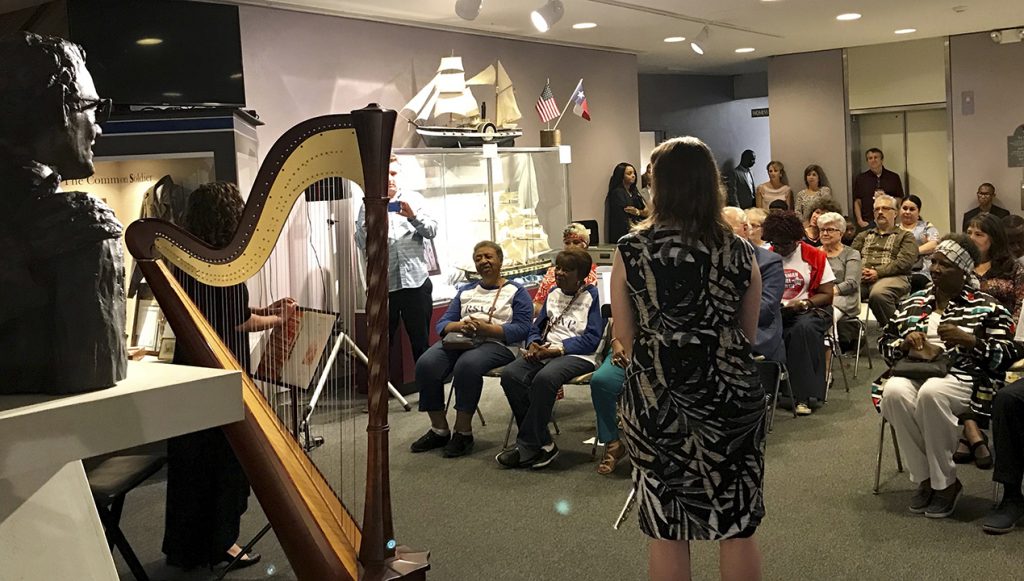 “You’re going to have to get a new dog to kick around, because downtown Port Arthur won’t be that dog anymore,” said Tom Neal, museum director, who has worked downtown through its long decline and now, he believes, at the outset of its rebirth. That line, used in greeting the packed concert audience, drew enthusiastic applause.

Later, Neal said Motiva has provided “an answer to our dreams and prayers for the next era of downtown.”

“We’re excited, having been here since 1994, plugging away with the museum and providing the message that downtown is a special place. It’s OK to be here. We are blessed.”

Motiva Enterprises manager Greg Lucchesi was on hand to greet the audience, as well, and Maistro Chelsea Tipton detailed planned features for next year’s concert season.

Special to The News Port Arthur ISD Child Nutrition will serve up meals for local children for part of this... read more