PAPD search for person of interest in Trinity Avenue shooting 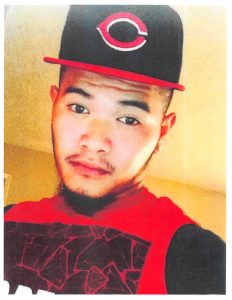 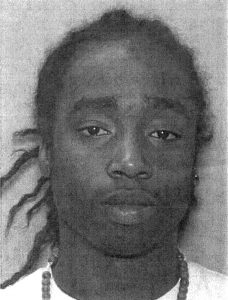 More than a year has passed since 24-year-old Kevin Tran was ambushed and shot on the front porch of a home on Trinity Avenue.

His wound, to the upper part of the body, was fatal and he died at a local hospital on Jan. 25, 2018. A second man was seriously injured and has since left the area. In addition, a two-year-old child was in the home at the time of the shooting but was unharmed, and the inhabitants of the home have moved as well.

Police in Port Arthur are asking the public’s help in locating a person of interest, Malik Dondre Williams, 22.

Williams is believed to have been driving a maroon 1986 Oldsmobile 2-dooor car with Texas license GL19JS just prior to Tran’s homicide.

“Investigators received credible information that Malik Williams was present during the shooting,” Port Arthur Police Det. Mike Hebert said. “It is also believed that there were other witnesses present at the time of this homicide.”

Williams was named a person of interest early into the investigation — back in early February 2018 — but police have not specified the connection between the men, if any.

Tran’s death was the second of four homicides in the city during a two-day period.

If anyone knows the whereabouts of Malik Williams or has any other information regarding this homicide, call Crime Stoppers at 833-TIPS or contact the PAPD at 983-8600.

A Port Arthur mother wants answers after her daughter was pepper sprayed in the face while a constable was trying... read more