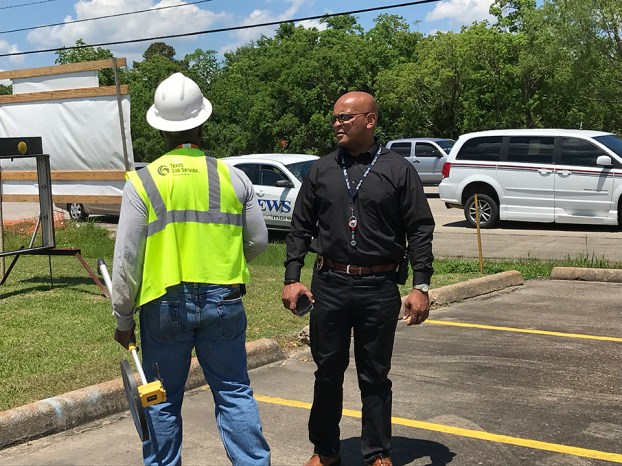 Port Arthur Memorial High School, Memorial 9th and the Career and Technical Education campus were released two hours early Friday because of a reported gas leak on the campus.

Superintendent Mark Porterie said a contractor working on the tennis courts behind the school apparently hit a gas line, which sent a faint scent of gas into the building. The leak was reported around 12:15.

Porterie said that no children were endangered, but the gas was shut off. Kristyn Hunt Cathey, Port Arthur ISD spokeswoman, said Texas Gas Service said it would take several hours before gas service could be resumed.

Police Chief Tim Duriso said about 10 officers were sent to the schools to help with traffic as classes were dismissed for the day “out of an abundance of caution.”

Porterie said some 2,000 students were dismissed. Buses were sent to the site and parents, many of whom drive their children to school, were notified. Many parents arrived by car and parked at Our Lady of Guadalupe Catholic Church, near the Memorial campus.

“The kids listened to the staff and nobody panicked,” Porterie said. “First responders were here quickly and everyone was calm.”

Cathey said some students were attending a Special Olympics athletic competition in Beaumont.

Staff report BEAUMONT — A Beaumont woman who reportedly broke into her former roommate’s home and assaulted her while one... read more