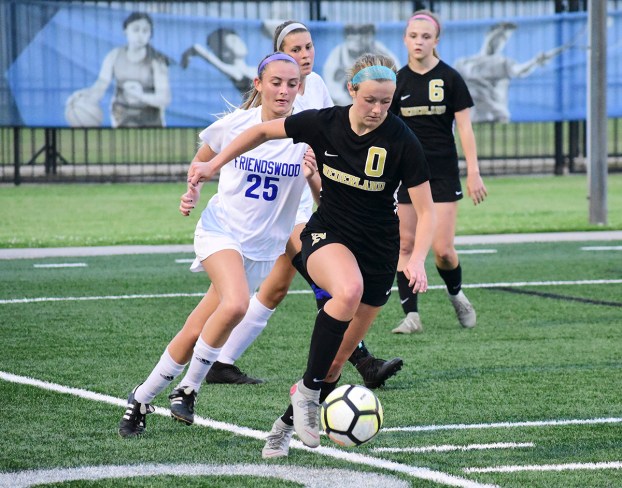 Meg Sheppard of Nederland is now a two-time district player of the year. (I.C. Murrell/The News)

Sheppard was awarded District 21-5A’s top honor, a year after winning the 22-5A MVP honor. Her 37 goals and five hat tricks helped the Bulldogs reach the 5A Region III tournament for the second time in three years.

Sheppard finished her career with 149 goals, including 46 as a junior.

She was one of four Bulldogs to win superlative awards in 21-5A. Classmate Phoebe Short earned utility player-of-the-year honors, sophomore Karrie-Faith Anders was named Newcomer of the Year, and Aaron Tomplait was hailed coach of the year.