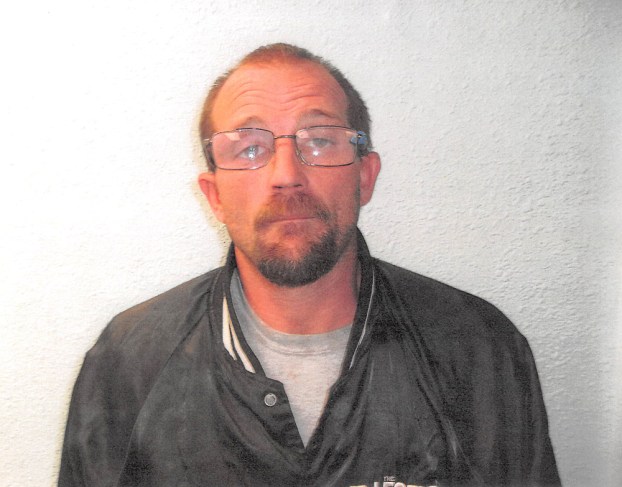 Aletha Gonzalez died on her birthday in what police believe was an assault by her boyfriend.

According to a probable cause affidavit for his arrest, Shackelford called 911 to his home in the 2100 block of Birch Street on Feb. 25, saying he came home and found Gonzalez down with a television on top of her. But police said her injuries were consistent with an assault. She had bruising to her face, neck, arms and body and an autopsy later showed she died as a result of blunt force trauma to the head. She sustained a large hemorrhage to the right side of her head.

The document said Shackelford told police that he and Gonzalez had had a verbal disturbance that turned physical, which resulted in him assaulting her.

Police had been to the house in the past but not recently.

The death was initially listed as an unattended death with suspicious circumstances and police did not want to release details early on as the incident was under investigation, Port Arthur Police Det. L. Thomas said.

Gonzalez’s death marks the first murder of the year in Port Arthur.