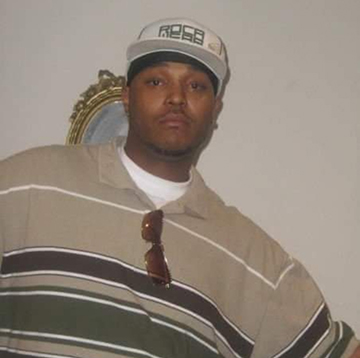 Lyons’ family, NAACP to protest for release of video

The Port Arthur chapter of the NAACP will join family of Shayne Lyons as they protest for the release of video of Lyons’ shooting death.

The Rev. Kalan Gardner, president of the local chapter of the NAACP, said the event would not be lengthy. He will speak as well as some of Lyons’ family members. There will also be a community prayer before adjourning.

Gardner and the family of Lyons are asking for the city to release the video footage of the shooting that occurred Dec. 28 in the 1600 block of Kansas Avenue. Police said Lyons, 35, was carrying a large weapon when the officer, whose name has not been released, ordered him to drop the weapon.

Lyons did not comply with the command, authorities said, and continued toward the officer, who “fired several rounds from his service revolver striking the man.”

The family is seeking closure so that they may move on in life.

A Jefferson County grand jury recently declined to take action in the officer-involved shooting that ended with Lyons’ death.

His family members met with Gardner and activist Reginald Trainer to discuss how the death has affected them and the need for closure by viewing the video.

GROVES — Major crimes in the city of Groves are down for the fourth straight year with the exception of... read more